So what do we really know about Jupiter? Generally speaking, most people know that Jupiter is big…the biggest planet in the solar system. We know it’s a “gas giant”. NASA decided they wanted to know more about Jupiter, so they initiated the JUNO mission in 2016. Over the last 4 years, we’ve learned more about Jupiter than we’ve ever known, including how important our neighbour is to the formation of Earth itself. Join Peter and Richard as they welcome the project scientist for the JUNO Mission, NASA Jet Propulsion Laboratory’s Steven Levin. He helps us learn everything there is to know about Jupiter including “What If Jupiter never existed?” 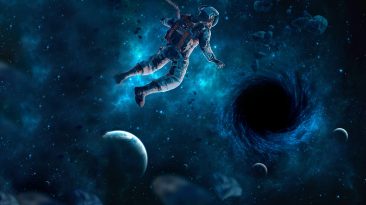 What do we really know about black holes? We’ve only recently even gotten a visual of an actual black hole, so not a lot. But although we can now see a black hole... 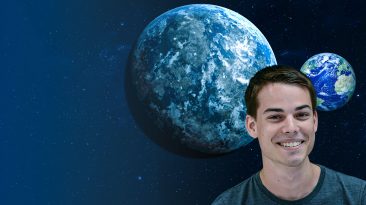 What If You Lived on a Super Earth? – With Jack Madden

The Hubble telescope has helped discover over 4100 exoplanets in recent years, some of those being categorized as “Super Earths”. But what exactly does that... 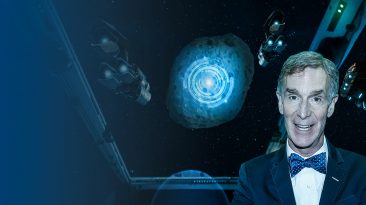 Not like we don’t have enough things on our mind…but in case you don’t, “What If we blew up an asteroid?”. Assuming we’d be... 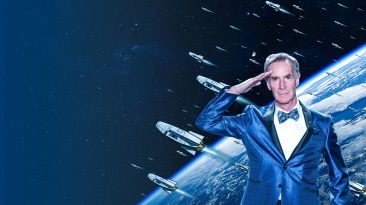 We know the history of this planet and asteroids isn’t good…just ask the dinosaurs. So, what if we were faced with the same situation now? How much time...