What If We Geo-Engineered Earth?

The world is heating up! But you’ve known that for a while. How long before it’s too late?

Its estimated that we only have until the year 2070 to bring our carbon emissions to zero if we hope to avert the worst effects of climate change. So maybe some geoengineering could help.

Scientists have already put forward some interesting ideas. One of them involves using volcanoes to save our planet.

The concept of geoengineering has become popular in recent years, it’s often thought of as a ‘silver bullet’ for global warming. It’s basically the idea that humans can develop specific technologies or systems to control the Earth’s climate.

You could cool it down, maybe stop sea levels from rising, wouldn’t that be nice? This is not a conspiracy theory, and it’s not too good to be true.

We could have a geoengineered Earth in a matter of decades… But, would it be a mistake?

Among the ideas pitched for geoengineering projects, here are some of the more interesting ones:
– Giant CO2-sucking vacuums
– A mega parasol in space that reflects solar radiation
– Planting a ton of trees and
– Volcanic eruptions

Okay, we don’t seriously think that volcanoes will be the thing to save us, but, past eruptions have sparked an interesting idea among some scientists.

For example, the 1991 eruption of Mt. Pinatubo in the Philippines, decreased the average global temperature by about 0.6ºC (1ºF) over the following 15 months. That’s because when volcanoes erupt, they release sulfur dioxide.

This is a gas that naturally reflects light, and so with enough of it, you can bounce the sunlight back into space! Naturally, studying past eruptions got scientists thinking.

What if we just sprayed the skies with lots of sulfur dioxide? Well, while that would cool the planet, the aftermath might actually be worse than the climate crisis we face today.

Think about it. We keep the Earth at an artificially cool temperature, while we continue our bad habits that account for global warming. What if we ever stopped spraying sulfur in the sky?

Spreading sulfur around the sky would require some serious global cooperation. A program of this size would be costly, and everyone would have to be on board for it to properly work. But the onset of a political conflict or an economic crisis might be enough to shut it down.

Not to mention, with all these sulfur particles reflecting sunlight back into space, the positive impacts of a cooler planet would be met with negative impacts on agriculture. Without enough solar energy, crop yields around the world would decrease. Parts of Asia would have a particularly hard time, since excess sulfur dioxide would make the land cooler than the sea, preventing monsoons from forming. Likely leading to widespread drought and crop failure.

So you can imagine, because of the problems that would accompany it, this solution would be canceled pretty quickly. In the years that followed, temperatures on Earth would soar.

After decades worth of global warming that went unnoticed while the Earth was feeling nice and cool, you’d know how hot the planet really is, and chances are, you couldn’t cope with such a drastic shift. Heat waves would be widespread, and animal extinctions would be prevalent; since most species would be unable to adapt in such a short amount of time.

Once again, we’d have a full-scale climate crisis on our hands. Kind of like how it was at the start of this video, except, a lot worse.

As for the other possible solutions we mentioned, well, they’re not without snags either. Unfortunately, the best solution is easy to say, and hard to do: reduce greenhouse gas emissions. Do you believe it can be done? 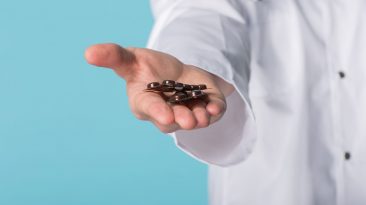 What If Birth Control Was Free Everywhere?

Family planning. It sounds sensible, but it’s extremely controversial. At least, in some countries. What if it wasn’t? What if the world recognized a... 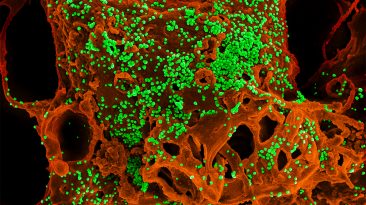 The What If Show During the COVID-19 Pandemic

The current coronavirus crisis is a difficult time for all of us. We want you, our fans and your loved ones, to be informed about the coronavirus and what you can do to... 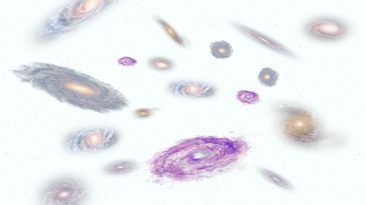 What If the Universe Was White Instead of Black?

If the Universe is full of stars, why doesn’t it appear white? And if it did, what would that look like? Would all the black holes suddenly become visible? And if... 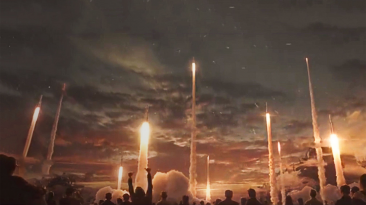 What If We Had To Evacuate Earth?

An asteroid races towards Earth. In 6 months, the world as we know it will be obliterated. What do you do? Is there time to evacuate? What would it take? And where would...