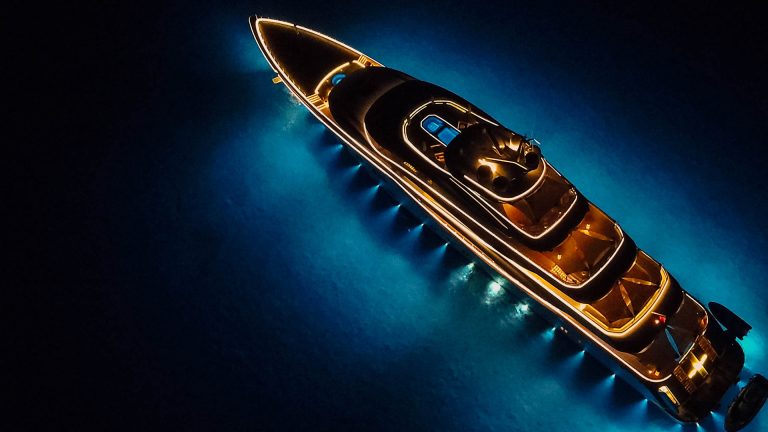 The digital age is well and truly upon us. And in recent years, there’s no development more talked about than Bitcoin. Forget about dollars, pounds, and euros. Now, we’re in the era of digital gold.

But, what is a bitcoin? How much is one bitcoin worth? And could you mine your way to a bitcoin fortune? It’s time to HODL your bitcoins.

In 2009, a new software code was released by a person who called themself Satoshi Nakamoto. Fast forward to 2021, and that software code has grown in size. It’s now worth over $647 billion.

We’re talking about Bitcoin, the revolutionary digital currency that has been causing quite a buzz. Whether you know your Doge from your doggy, or are a complete crypto novice, we have you covered.

So, imagine that you have 1,000,000 bitcoin. What could you buy with all those bitcoin?

If you’re not sure how Bitcoin works, here are the basics. Bitcoin is a decentralized digital currency. There’s no central bank, and anyone can own bitcoins. The transactions are verified over a network using cryptography, which is sending information using codes. This makes the info super secure.

All the transactions that have ever been created are stored on a public ledger called a blockchain. But, you may be asking, where do all these bitcoins come from cryptocurrency uses the term mining, which is adding verified transaction records to the blockchain. This accounting work might be rewarded by payment in new bitcoins. But you have to add 1 MB (megabyte) of transactions to have a chance of getting paid. Otherwise, you get nothing.

So, depending on how much data is in each transaction, you might have to add thousands of verified transactions to have a chance of earning your bitcoin reward. And after that, you need to go through the verification process and be the first miner to solve a complex mathematical problem. This is known as proof of work. Then, you get your reward.

But here’s the really unusual part. The number of bitcoins is limited. Once all the bitcoins have been mined, that’s it. And it’s been calculated that all the bitcoins will be mined by about the year 2140.

After that, who knows what will happen? So, now we know what bitcoin is and how to mine it. How much is one bitcoin worth? Well, just like any currency, its value changes.
Back in the early days, one bitcoin was worth almost nothing.

It had value, but few people took it seriously. And there was no market or exchange where you could use it. It all seems a bit reminiscent of another crypto that has been in the news recently. Dogecoin and crypto’s favourite dog are making headlines for more than just being cute. Anyway, back to Bitcoin.

And now, at the time of making this video, one bitcoin will set you back a cool $44,000. If you had bought that stash of bitcoins, and still had them, you’d have a fortune. It would be worth $440 million.

So today, you’re not likely to buy even one bitcoin. Unless you’re Elon Musk and buying $1.5 billion worth of bitcoin, just like doing the weekly shopping. This brings us back to mining. Could you mine your way to a fortune in bitcoins?

The one downside of mining bitcoin is the enormous amount of power you need to make the computations. It takes a lot of electricity. And as you know, that costs money. So, What if you had 1,000,000 bitcoin that you secretly had stashed away from over a decade ago?

Well, you can’t spend it in Bolivia or Nepal, since they’ve banned bitcoin. But a 2020 survey by Zogby Analytics found that one-third of the small businesses in the U.S. will accept cryptocurrency as payment. Bigger companies that accept bitcoin include Microsoft and some airlines, chain restaurants, professional sports teams, and at least one real estate firm in England.

In reality, the chances of you or me getting that many bitcoins is depressingly slim. But, there’s no denying it. Cryptocurrency is here to stay. So, who knows what we’ll use to pay for our pizzas 10 years from now? It could be bitcoin, or maybe one of the other cryptocurrencies that are out there. Or we could still be using good old dollars, yen, yuan, or euros. Who knows? 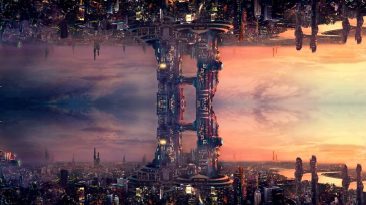 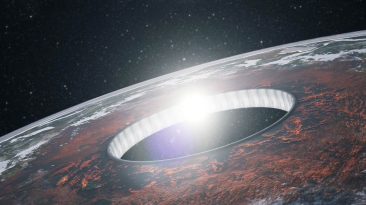 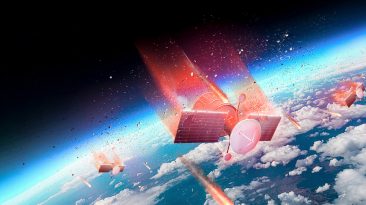 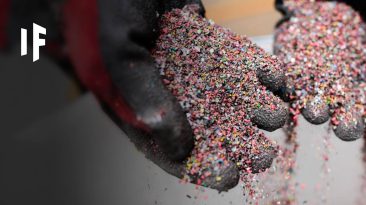 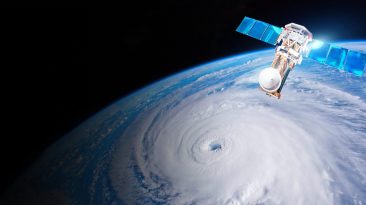 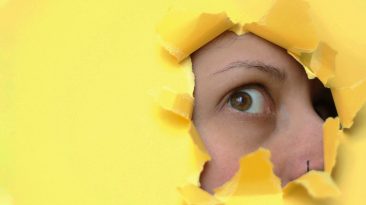 What If a Hypercane Formed in the Atlantic Ocean Tomorrow?

What If You Squat for 24 Hours Straight?