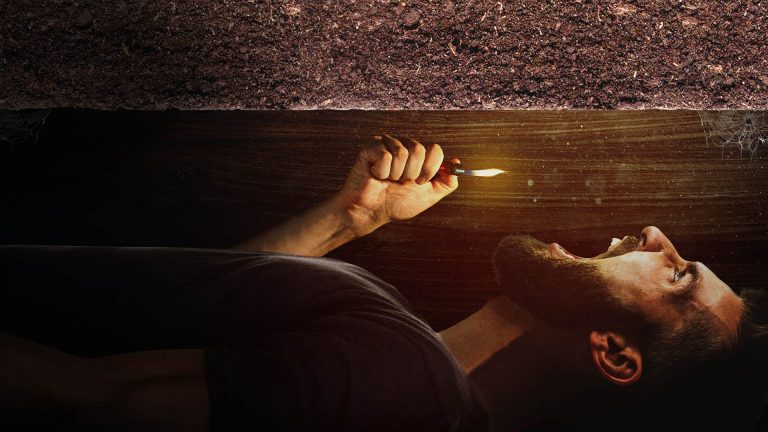 Imagine being fast asleep when you’re woken up by a strangely claustrophobic feeling. That’s when you realize you’re trapped in a box underground with no idea how you got there. The intense fear of being buried alive is known as taphophobia. People used to be so worried about accidental burials that they started making “safety coffins” with windows, bells and breathing tubes. If you somehow end up alive and six feet under, there are a few things you might want to know. How long until you suffocate? Is it possible to get help from outside? Could you actually dig yourself out?

Your biggest threat to survival is running out of oxygen, so focus on conserving your air supply. Depending on what you were buried in, you’ll only have a few hours on the clock before your fate is sealed. In this terrifying situation, it’s natural to panic. But quick, anxious breathing will use up your precious oxygen. Instead, try to take deep, steady breaths and extend them for as long as possible.
If you want to prepare beforehand, don’t waste time with cardio training. Research suggests the biggest improvements in breath-holding come from meditation techniques. So, first find your zen, then plot your plan.

Once your mind is clear, look around to see what you were buried with. If you happen to have your cell phone at hand, and miraculously have service underground, try to call for help. The weakest part of a box is usually the center, so you can also bang on the lid to signal for attention from above. Don’t bother yelling though. No one will hear you under all that soil soundproofing. See if you can find any sharp objects nearby, like nails or a pocket knife. They’ll come in handy when you need to pry open the lid, or cut away the rope some bad guy tied you up with. If a heroic rescue seems unlikely, start planning your own great escape.

Before breaking open the container, you’ll need to protect yourself from suffocating on the loose dirt above. Safeguard yourself by pulling your shirt over your head and tying a knot at the top to create a makeshift mask. The cloth layer will help you breathe by stopping dirt and debris from falling into your nose and mouth. But a costume change inside a confined space is easier said than done. This necessary precaution will take some skillful maneuvering.

Now, it’s showtime. If you’re in a wooden coffin, use all of your strength to split open the box’s lid. As the soil rushes in, push it to the sides and below your feet so you can slowly start to sit up. Continue to burrow your way upward until you can stand and break through the surface. This might work if the dirt is dry and loosely packed. But soil is even heavier than snow, so the sheer pressure from above may make it impossible for your lungs to expand.

Don’t worry, being buried alive is so rare that there aren’t even any official statistics about how often it happens. And not surprisingly, the dead aren’t speaking up about it.