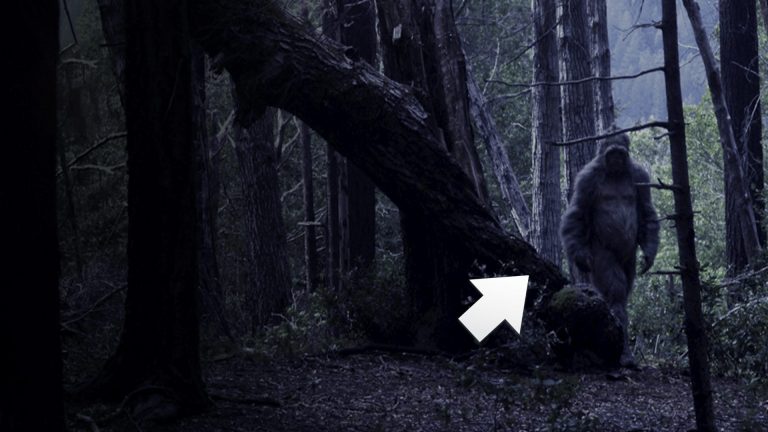 The truth is out there. With thousands of sightings, theories and believers, the creature known as Bigfoot has become the stuff of legend. 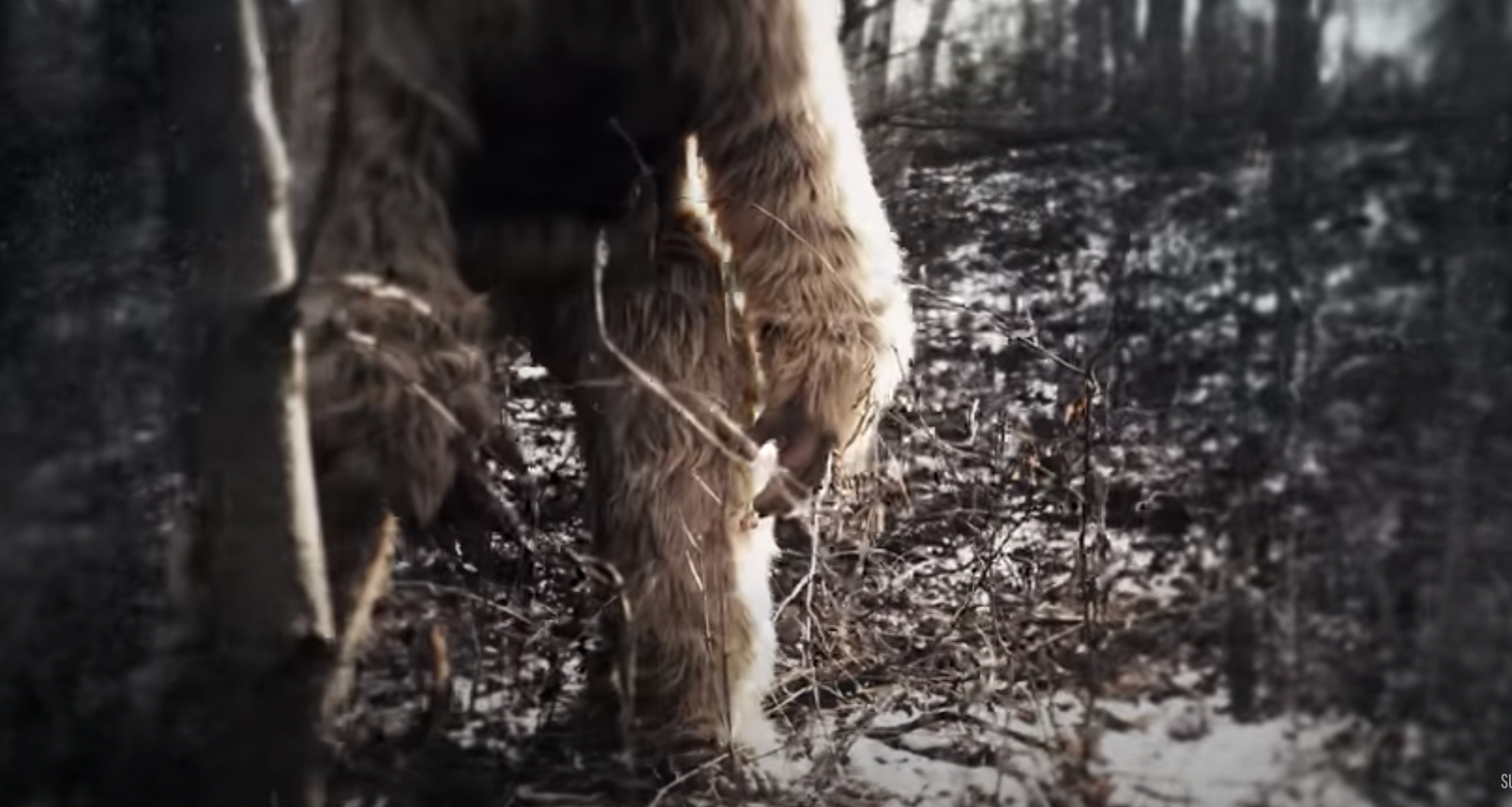 What if this fabled cryptid was doing more than lurking in our imaginations? What if Bigfoot was actually real?

Where did Bigfoot come from? What secrets would it reveal? And could it really be out there?

When Roger Patterson and Bob Gimlin shot a few seconds of film, possibly showing the legendary beast in Humboldt County, California, it sparked the imagination of thousands. But Bigfoot lurked in the minds of the curious long before the Patterson-Gimlin footage. 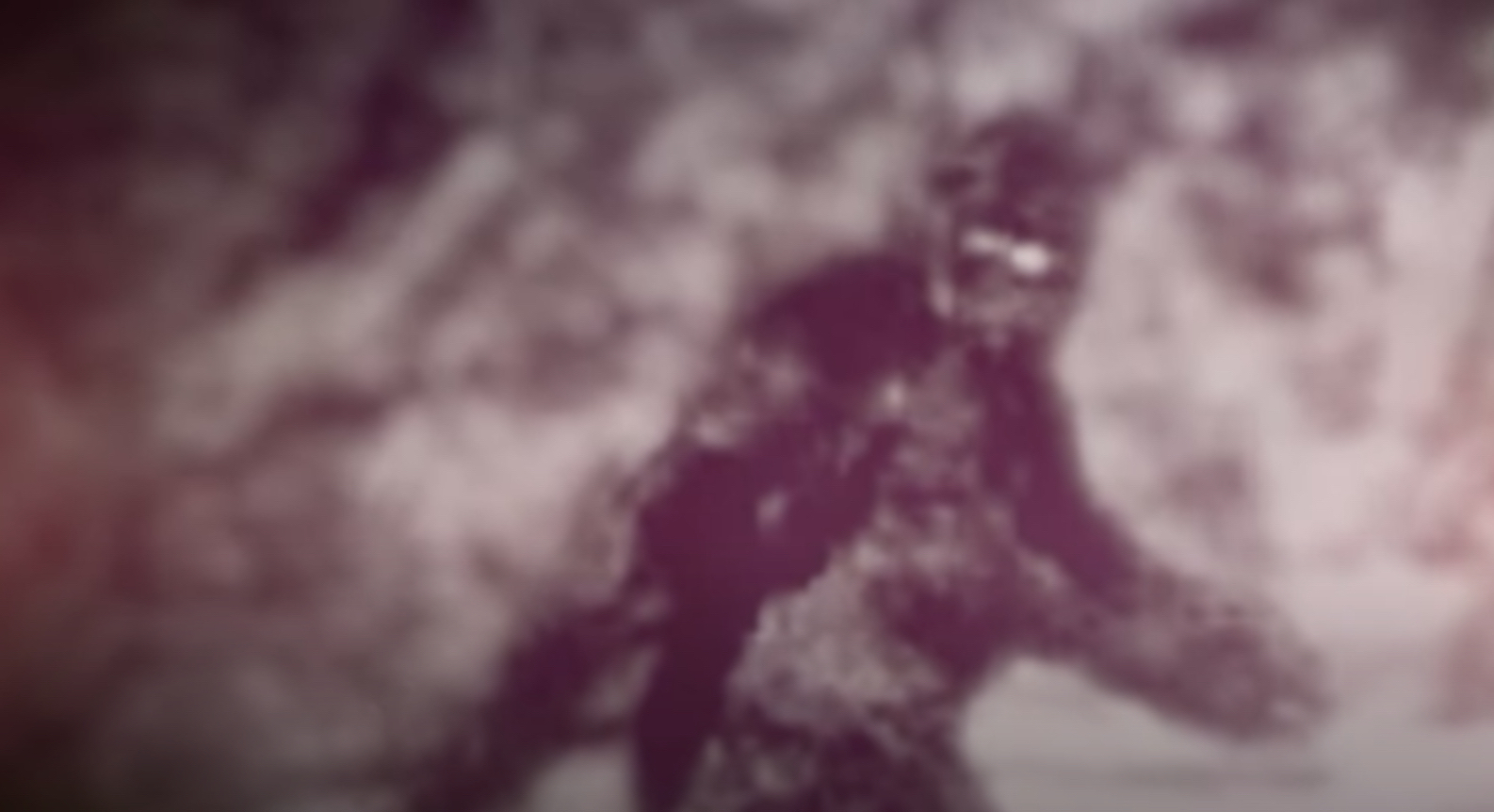 Variations around the world include the Sasquatch, yeti, skunk ape, yowie and wild man. But what was it, really?

While Bigfoot sure is a catchy name, the creature would need some better identification than that. Well, A popular theory suggests that Bigfoot is closely related to the long-extinct Gigantopithecus, a distant-cousin of the orangutan that lived throughout Southeast Asia.

Gigantopithecus stood over 3 meters tall (10 ft) and weighed up to 270 kg (595 lbs). Little is known about this mysterious giant, which only adds to the Bigfoot myth.

Researchers have, however, managed to find sets of teeth and partial jaws. Studies of these chompers have given us some insight into the Gigantopithecus’ lifestyle. It’s believed that prior to its extinction, the Gigantopithecus lived on a diet of fruits, leaves and roots, all things it could find in its native homeland.

But is it possible the giant ape could have migrated, maybe to avoid a predator or because of climate change? What if the strange sightings of Bigfoot were a result of this creature crossing the ice bridge to North America, with its descendants evolving into a separate species?

Or maybe Bigfoot has a little more in common with something else. You!

You, even with all your sophisticated human traits, come from the same family tree as animals. This line of thinking leads to the idea that in order for us to have broken off from our primate roots, there must have been a middleman, or more appropriately, a missing link.

In the 1990s, the concept of a molecular clock was developed. This technology proves that molecules are constantly shifting and changing.

The older the split between different species is, the more molecular differences there are going to be. Using this molecular clock idea, blood from humans and gorillas was sampled, and it was found that we shared a common ancestor about 11 million years ago. Could Bigfoot be what researchers call our last common ancestor?

Well, the search for our missing link still exists, and the search doesn’t look like it is going to be that easy. Many people worry that if the last common ancestor actually is found, we won’t even be able to recognize it.

So, is it possible Bigfoot could be lurking out there? Well, While it’s easy to dismiss Bigfoot sightings as a hoax, there were 71 new species discovered in 2019 alone!

So, it isn’t unreasonable to state that we don’t know about everything that lives on Earth. In fact, many well-known species like the giant panda, the Komodo dragon and the mountain gorilla were all discovered because of their connection to folklore.

While Bigfoot may continue to be the all-time greatest hide and seek champion, the search for it could lead to discoveries of new species or new insights into our own evolution. We are discovering new creatures every year, so we shouldn’t give up our hunt for Bigfoot.

The whole purpose of science is to be continuously on the lookout for something new that we didn’t know before.
Our advice to you? Don’t stop believin’.

If Bigfoot is ever found, it would open Pandora’s box. What other mythological creatures could be out there?

What If Our DNA Stopped Mutating?

What If We Brought Europa’s Ocean Water to Earth?