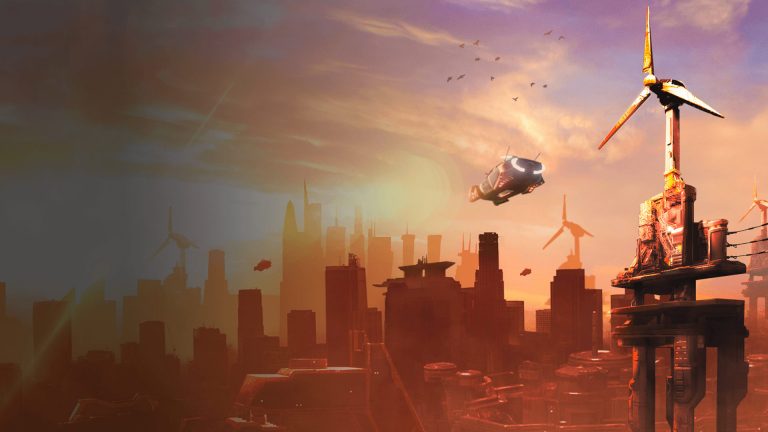 Imagine if we could control earthquakes and tsunamis to generate power. Or maybe even terraform every planet in the solar system. These are just a couple of the things that might happen if human civilization was to advance in the future. 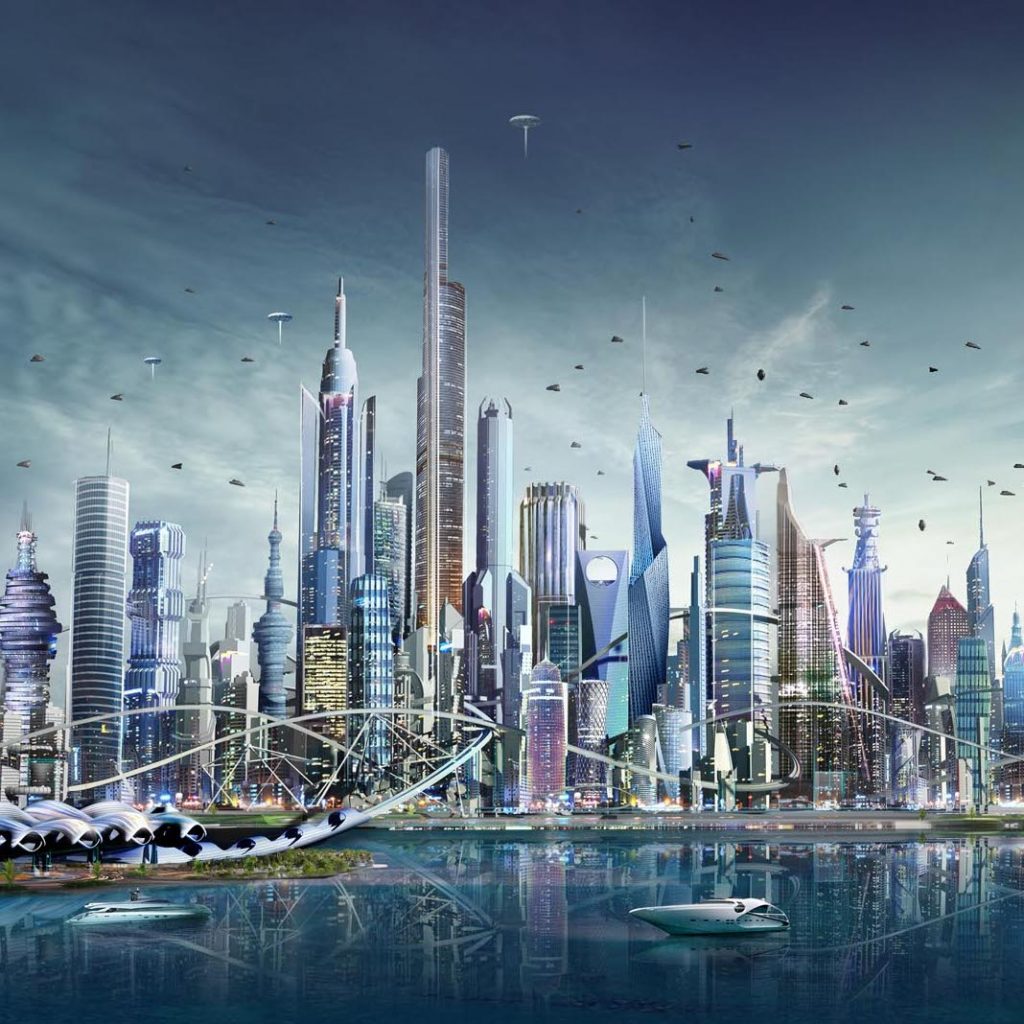 So, how can humans get to this point? What other advancements will happen? And what makes us think we’ll even progress this far?

Global civilizations can be categorized into what’s known as the Kardeshev scale. This is measuring a civilization’s ability to use all the energy available to it, and is scaled from 1 to 3.

Currently, humanity doesn’t even reach Type 1 civilization. This is because humans don’t use all the forms of energy on Earth. We use wood, coal, and oil but there are a lot more. So, what would change if humanity evolved into these types of civilizations?” 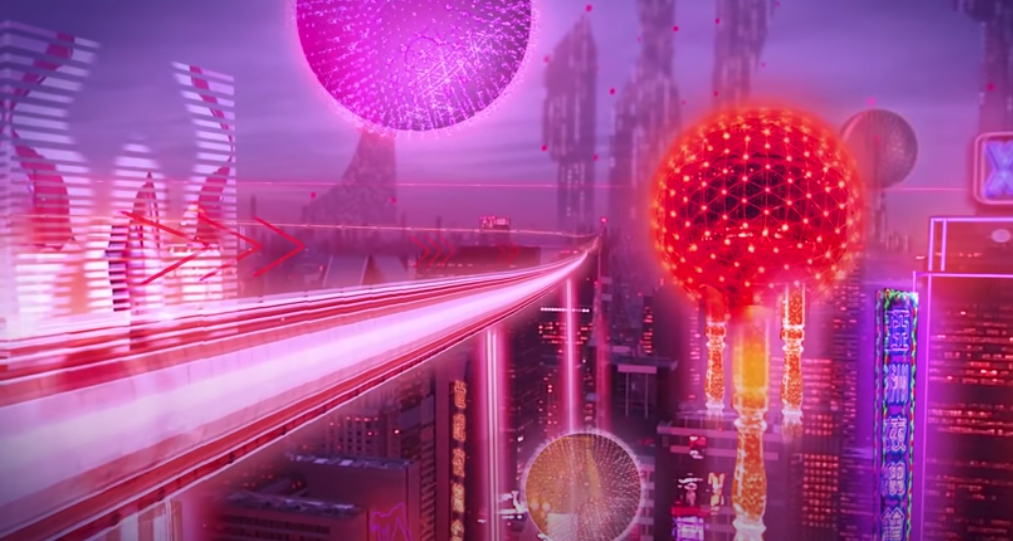 Being a Type 1 civilization means we would have complete control over all the energy on Earth. This means that we’d say goodbye to fossil fuels since they’re limited and unsustainable.

Instead, we could use the wind, sunlight and water for our energy needs. And since this energy is so accessible, you might no longer need to pay for your power bill. In a Type 1 civilization, we’d continuously be using energy. It would be as essential as oxygen.

We would also start using natural disasters to our advantage. Tsunamis could be used to produce energy and earthquakes could potentially be used to terraform parts of the world. With us having complete control over our planet’s energy sources, we could also control the weather. If an area of the world suffered from a drought, we could disperse rainclouds over it and bring it back to life. 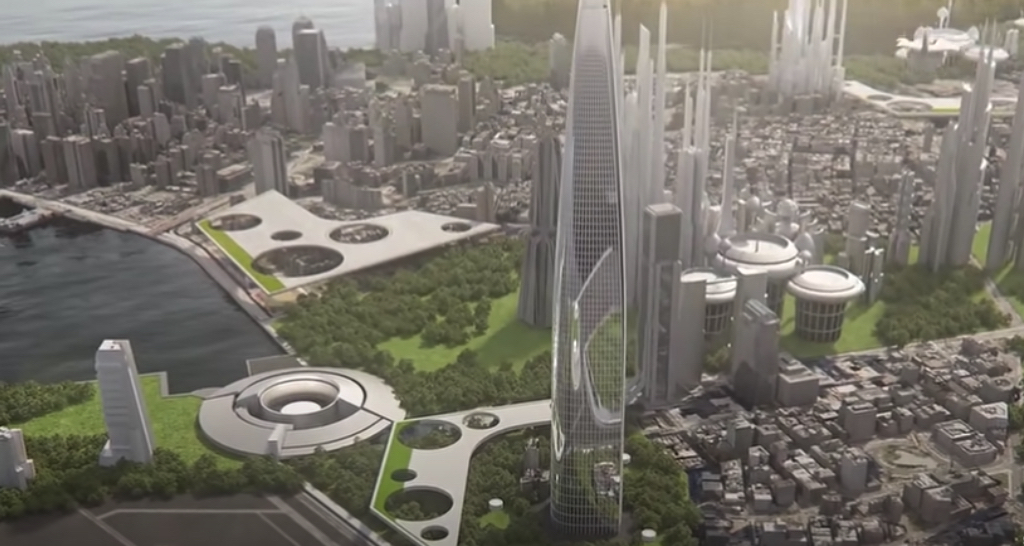 Humanity could also say goodbye to global warming, as we’d be able to bring the atmosphere back to carbon-neutral and control our planet’s temperatures. Casualties from natural disasters would also be reduced, as we’d be able to predict when and where they might happen.

And not only that, but we’d be able to live on places on Earth we’d never have dreamed of before. Like in the water, as well as climates that used to be unsuitable for us humans. Yeah, living in a Type 1 civilization would be pretty great.

But with things being this perfect, we might get a little bored. So, what if we took humanity one step further and became a Type 2 civilization or even a Type 3?

A Type 2 civilization means we could harness the energy of the Sun and use it, not just on Earth, but throughout our Solar System however we please. We could use its power to travel to, and terraform Mars. Or even a planet like Neptune.

Becoming a Type 3 civilization would allow us to use all the energy in the Galaxy. And since the Kardeshev scale was invented in the 1960s, scientists have come up with potential fourth and fifth types of civilizations. This is where things get a little tricky. Scientists aren’t ready to fully define these, as they’re past our current understanding of physics.

But it’s safe to say that becoming either of these civilizations means we could harness the energy of the entire Universe and be able to traverse it with ease. And being a Type 5 civilization means we’d all be practically gods. We could control and manipulate the Universe in whichever way we please.

There’s no telling when we might evolve to these civilizations, but experts generally agree that humanity might be able to reach Type 1 in the next 100 years or so. But that’s only assuming that humanity lives long enough in the first place.

With global warming getting worse and worse, and humanity not taking the correct measures to stop it fast enough, there’s no telling what might happen. To become a Type 1 civilization, maybe we need to go back in time.

What If Earth Were Sucked Into a Black Hole?