What If Titans Were Real? 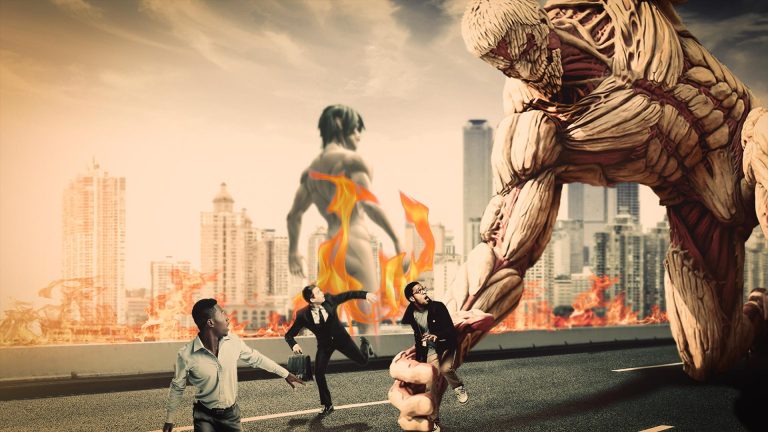 The Japanese manga series “Attack On Titan” has captivated our imaginations and greatest fears. For those of you who are new to the show, well, it involves terrifying humanoid giants with an insatiable appetite for humans. Beware of potential spoilers and nightmares to come.

So, if Titans were real and suddenly appeared around the world, could we survive? Or would we all be breakfast?

What is our greatest defense against Titans? What kind of technology could we use against them? And how could we take down a colossal Titan? 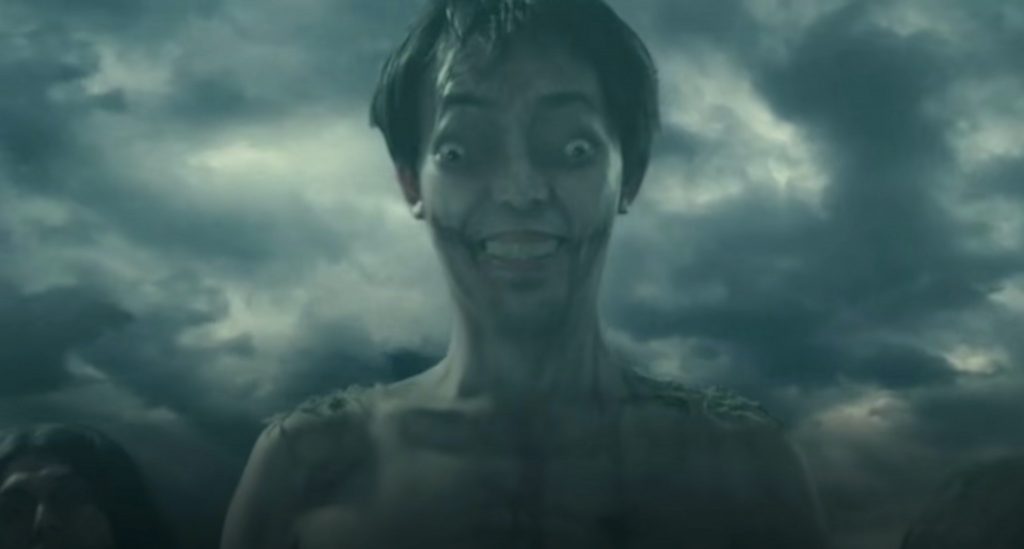 The acclaimed series “Attack On Titan” is set 2,000 years in the future. It focuses on the last civilization of humans who live in a city barricaded by three 50 m (164 ft) walls.

The citizens of this protected city lived in peace for a whole century. Then one fateful day, a colossal Titan breached the wall. That opened a pathway for all sorts of creepy, smaller Titans. These man-eating giants range in size and shape, from 4 to 17 m (13 to 56 ft). But the colossal Titan is much taller at a towering 60 m (197 ft). And they all seem to be nudists, for whatever reason.

Would somebody get these guys a nice suit or something? Unfortunately, these aren’t friendly giants by any means. It seems that their sole purpose is to gorge on a buffet of humans. So, what sort of tech could we use to defend ourselves?

In the show, the nation’s military uses Omni-Directional Mobility Gear, grappling hooks used to swing around quickly and scale great heights to deal deadly blows to the Titans. Looks like fun to me!

While automated grappling hooks might work well in the show, we would likely have to attack and maneuver around the Titans by other means. Helicopters, drones, or even wingsuits come to mind. But why is it essential to attack from the air? 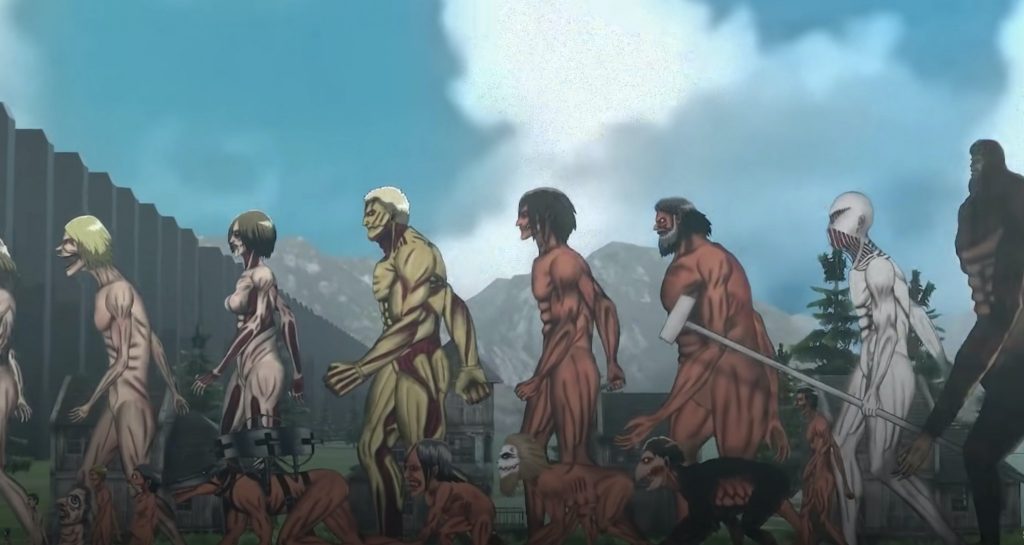 Well, Titans are strong, fast and some of them can even regenerate when wounded. But they do have one weakness, the nape of their necks. The trick is getting up there.

But couldn’t we just nuke them all and be done with? Woah, now! Don’t press that red button just yet.

Nuking them might do more damage than good. We’d have to deal with the toxic radioactive fallout and would have to spend years rebuilding communities.

We might have a better shot taking them down by aiming at their necks from afar with a sniper rifle. But with some Titans moving at incredible speeds, this could be pretty difficult.

Having the foresight to evacuate before a disaster is usually your best bet at survival. For most school children in the U.S., following the protocols for an active shooter could save lives. This involves hiding, locking, or barricading any doors, silencing phones, and staying low and quiet.

While this might work in the short term, Titans are known to smash through buildings with ease. So you might want to increase your home insurance premiums ahead of time. If you live in the city, you should try to head deep underground. You could take refuge in a subway station like Washington Heights, which lies 55 m (180 ft) below New York. 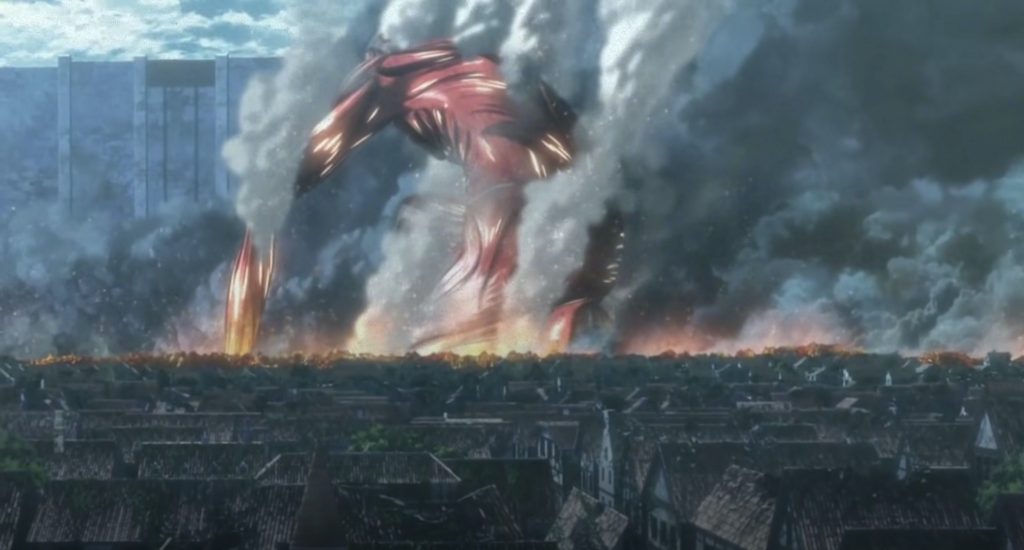 Or if you’ve got $15 million lying around, maybe you could buy a subterranean bunker, like this one in Kansas. It is 15 stories deep and can hold 75 people for a maximum of five years. If all else fails, we could call for an aerial attack from the military using drones or fighter jets.

But just when you think we’ve got them, suddenly a colossal Titan appears. These Titans are much larger and release explosive energy and heat when they form, destroying and killing anything within the blast radius.

And to top it off, they emit steam as hot as lava at around 602 °C (1,116 °F). So you’ll need a protective suit if you’re getting close to these behemoths. These colossal Titans are also known as Titan shifters. They are humans that have transformed into ugly, steamy, muscly giants.

The only way to kill this breed of Titan is to pull the human host out of their necks, which is easier said than done. If we can’t take them all down from the air or with snipers, we could try to block the sun temporarily. Titans get all their energy from sunlight. This could kill two birds with one stone and slow down global warming too. If this tires them out enough, then maybe we could strap them down with ropes and attack them more effectively.