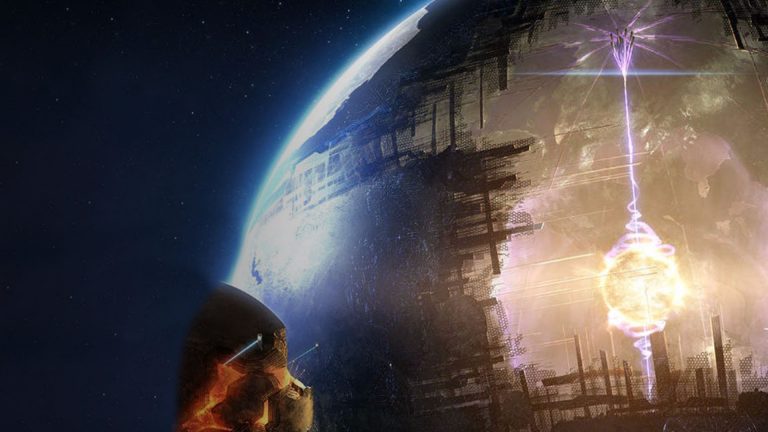 When it comes to energy, we have a long way to go before our utility bills become a thing of the past. On the Kardashev scale we’re still a Type 0 civilization, but we’re closer than ever to harnessing Earth’s energy. So, what would it take for us to become a Type II, or stellar civilization? How could we harness the energy of our Sun? What could prevent us from getting to the next level on the scale? How would our lives change?

In case you’re new to the Kardashev scale, to put it simply, it’s a way to measure a civilization’s level of technological advancement based on the amount and types of energy that it can use. As a type 0 civilization, we are a sub-global culture. Meaning, we still get the majority of our energy from organic sources, like wood, coal, and oil.

In order to reach Type I, we’ll have to master the use of all the forms of energy on Earth, not just fossil fuels. With many advancements in solar, wind, hydro and geothermal power, we’re almost there. To earn a Type II rating on the scale, we’d need to be able to use all the power of our Sun. So, what could we do with it?

In order to become a Type II or stellar civilization, we’ll need to build a massive swarm of energy collecting satellites around the Sun, known as a Dyson Swarm. You can learn more about this in our other video, What If We Built a Dyson Sphere Around Our Sun? But before we start building, we’ll have to improve a lot of things here on Earth. There are many potential dangers to humanity that could stop us in our tracks, including climate change, war, pandemics, and even asteroids.

Speaking of asteroids, NASA’s been hard at work devoloping their DART project, or Double Asteroid Redirection Test. In 2021, NASA will launch a rocket on a collision course with the near-Earth asteroid Didymos, and it’s moon, Didymoon. NASA hopes that this collision will alter the asteroids’ course away from Earth, creating the first artifical meteor shower. If this proves to be a successful defense against threatening asteroids, it could help us pave the way to becoming a Type I civilization, and eventually Type II, if we’re lucky.

Mind you, if we had the power of our entire Sun at our fingertips, we could simply vaporize any potential threats to our planet. In fact, we could move Earth out of harm’s way, if we wanted to. Theoretically, we could control the orbits of everything in our Solar System. Using a Dyson Swarm could also make other planets more habitable. With the help of these solar satellites, we could carefully control any planet’s temperature by redirecting the Sun’s energy. We could start terraforming nearby planets to give us new places to live. This would even let us take interplanetary vacations. Anyone up for a ski trip on Mars?

In fact, why stop at Mars? With limitless solar energy at our disposal, we could travel almost anywhere in our Solar System. Technology, at this point, would likely make space travel available and affordable to everyone. Right now, a ticket to space could cost you at least $250,000 and even tens of millions of dollars. Yeesh, so much for my mortgage. We might even be able to solve our climate change problems by partially shading the Earth with the Dyson sphere, giving it time to heal and rebuild our atmosphere. With no more air pollution from fossil fuels, we’d be a much healthier and happier species.

What If a Magnitude 20 Earthquake Hits?

What If Ants Were the Size of Elephants?