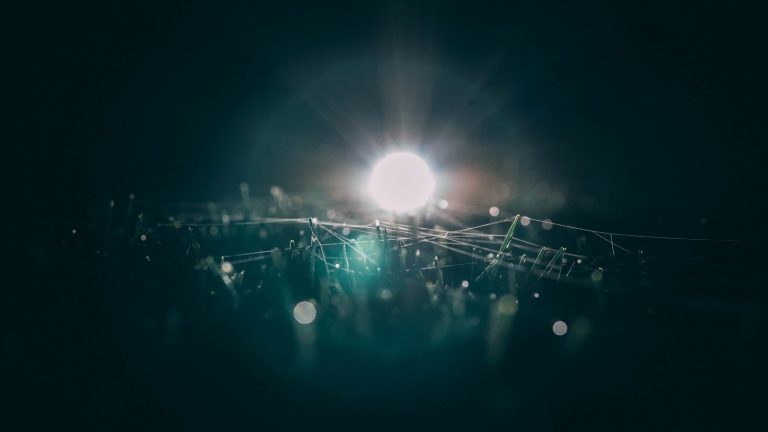 Your time has come! You’ve kicked the bucket, cashed in your chips, you’re pushing up the daisies.

In other words, you’ve died. Sorry about your loss.

Luckily for you, we here at WHAT IF are here to guide you through the great beyond. How would you handle dying?

What would happen to your body? And what’s on the other side?

So, bad news. Mr. Grim Reaper has shown up at your door. How the heck are you even supposed to process this?

In 1969, psychiatrist Elisabeth Kübler-Ross conceptualized five stages of dealing with death, a roadmap we still use today. The stages are denial, anger, bargaining, depression, and finally acceptance.

But before the Grim Reaper drags you off, let’s make absolutely sure you’re dead. In 1968, a Harvard panel outlined the criteria for what constitutes an individual being dead.

If you’ve checked off both those boxes, I’ve got some bad news for you… So, what’s going to happen to that body of yours?

Well, before you’ve checked off both of those criteria, it’s a gradual, physical process that varies in each individual. Let’s say you’re lucky enough to not suffer a fatal accident, but die of natural causes.

First, you’ll start feel a coolness in your hands, arms, legs and feet. As your heart loses its ability to pump blood effectively, your skin will become blotchy with a reddish-purple color. This is called mottling.

You’ll be sleeping a lot more, and will start to become uncommunicative and unresponsive. Day-to-details will slip.

You may not recognize friends and family members. You may not know the day or month, or even where you are.

This can usually be attributed to chemical imbalances, reduced blood flow to the brain, or a combination of the two. You’ll stop eating and drinking as the time approaches, with the theory being that the human body naturally conserves energy for the process of dying.

Around this time you may start to see some unexplainable things – bright lights, deceased loved ones. But what exactly are you seeing?

What is life like after death? Researchers have documented cases of people who survived being medically dead, and they all had similar experiences. They experienced things like a feeling of peace, visions of bright lights and benevolent figures, and a relief from physical pain.

But are these just hallucinations? Studies at Melbourne’s St Vincent’s Hospital show these visions can help an individual die more peacefully, and that they are a means of self-comfort. Is this our body trying to make the experience a little more pleasant?

What about documented cases of patients dying on an operating table and claiming to have witnessed the afterlife? These patients were able to provide details of the activity in the room during their “time away” and said they floated above the table, or just hung out in a corner taking in the show.

In a 2008 study, 42% of cardiac arrest survivors claimed that they had some level of awareness as they were being resuscitated. These survivors said they felt that time was speeding up or slowing down.

They also experienced an overall peacefulness and that they were having an out of body experience. Some felt joy, and even saw a bright light or golden flash.

That all sounds kinda nice, except for the fact that an unspecified number of patients reported feeling fear and a sense of drowning. However, there is a theory that you can prepare your body for death.

A University of Wisconsin study theorizes that in a process called tukdam, some monks die, yet no physical decomposition begins for more than a week. This has led to studies on the neuroscience of meditation.

These monks enter a state of meditation before they die, providing the brain with extremely low-key maintenance duties in order to maintain the meditative state. How would the Western perspective of death change if people had a pre-death ritual, where they would use decades of meditative training to get into the ‘zone’ before dying? It’s kind of crazy what your brain will do when faced with death.

Let’s face it, we’re all going to die. Judging by various accounts and studies, the experience will be different for each and every one of us. As for what lies beyond the veil, it’s still a mystery.

At this point, dying sounds like it would be an “experience,” to say the least. But what if you missed the dead man’s party? What if everyone else died except you? What would life be like if you were the last human on Earth?

A year ago, I went thru open heart surgery. Drug dosage was so high, I hallucinated (or did I?). Saw myself dying. I remember most of the details. One in particular was my resigning to the dying but curious about, soon, I’d learn if there was a heaven. Everything went black. No white light. No heaven. Just nothingness.

Woke up in the morning.

If I experienced a near death experience, my experience was, there is no afterlife. “I’ll have the 22 oz. ribeye.”