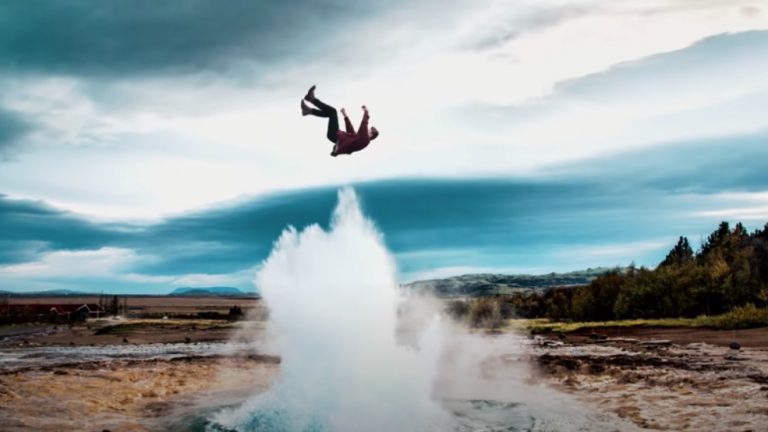 Deep beneath the Earth, something is gearing up to explode! It shoots boiling hot liquid up into the air as high as 160 m (525 ft) feet. No, these aren’t volcanoes. They’re geysers. 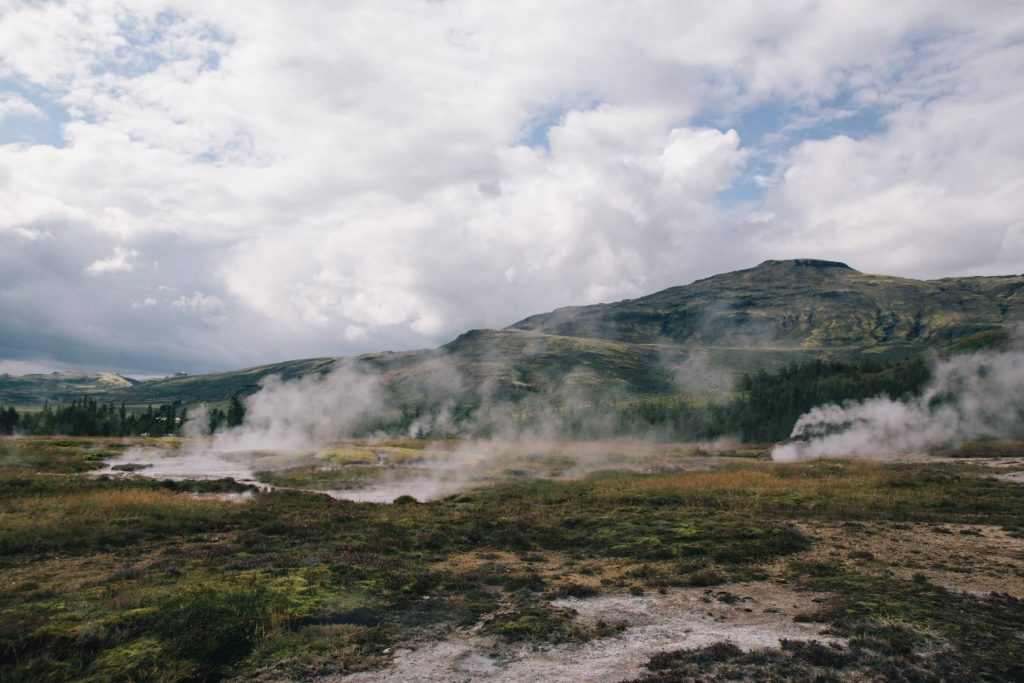 Usually, people stay hundreds of meters away from geysers, but what if we got a bit closer and fell right into one?

What makes these geysers so hot? What’s inside of them? And how would your body react if you fell into one?

Geysers are like hot springs under intense pressure. They cause eruptions and send steam and water hundreds of feet into the air. 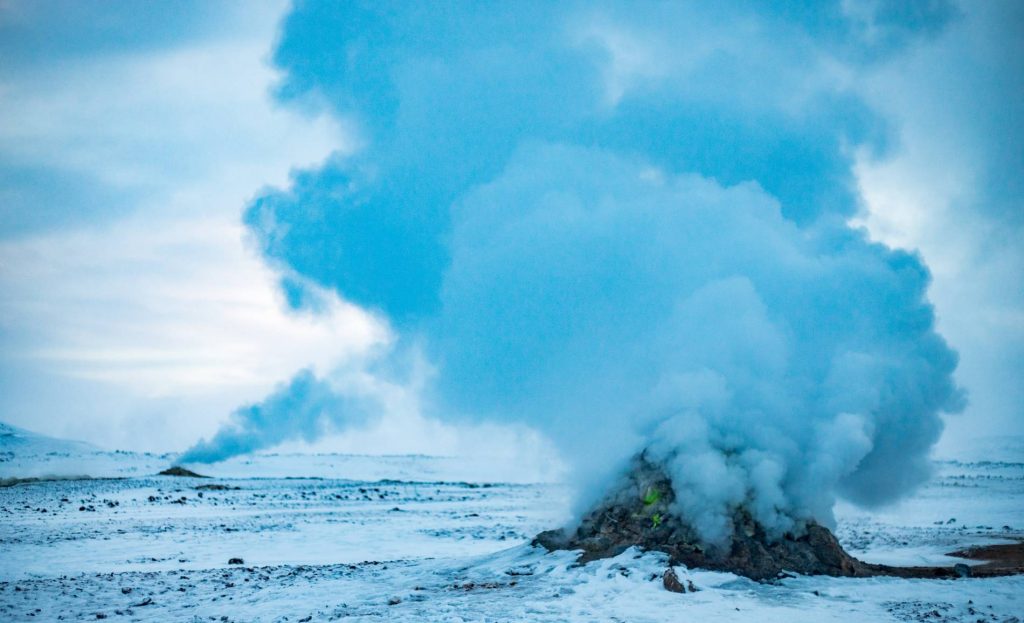 And they’re quite rare, as there’s less than 1,000 of them around the world. If you’re not careful, these things could cause some severe damage, as they’ve killed over 20 people.

So now that we know geysers are dangerous, obviously our next step is for us to send you right into one. First, you’d need to choose which geyser you’d want to fall into.

There’s some in Iceland, Russia, and lots in America. And when we say a lot, we mean it. About a third of the world’s geysers are located in Yellowstone National Park. So you may want to go there.

Regardless of which geyser you end up falling into, the results would all be mainly the same. As soon as you fall into the geyser, your skin would react to the incredibly hot water. Old Faithful in Yellowstone has been measured at 95.6°C (204°F). You would feel an immense amount of pain, and it’s safe to say that this would be the most intense burn you’d ever experienced. 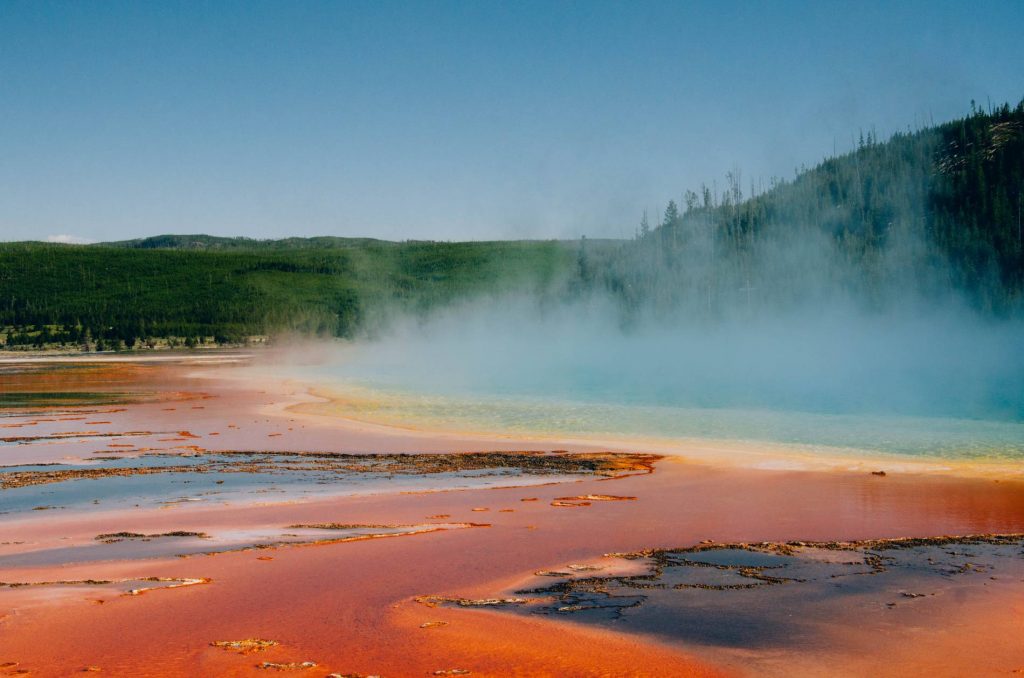 You’d be in agony from a full-thickness burn, with all three layers of your skin affected. Your top layer skin would start to burn, and then your blood vessels would burst.

Your underlayers of skin would then lose their water and turn black, causing them to feel leathery. And any fat you might have would quickly bubble and be melted off.

What’s left of your body might then be shot up into the air, as a geyser can erupt it’s water every couple of hours. So all the tourists visiting this geyser would watch your body as it goes up! And then back down! And then up! And then down back again. 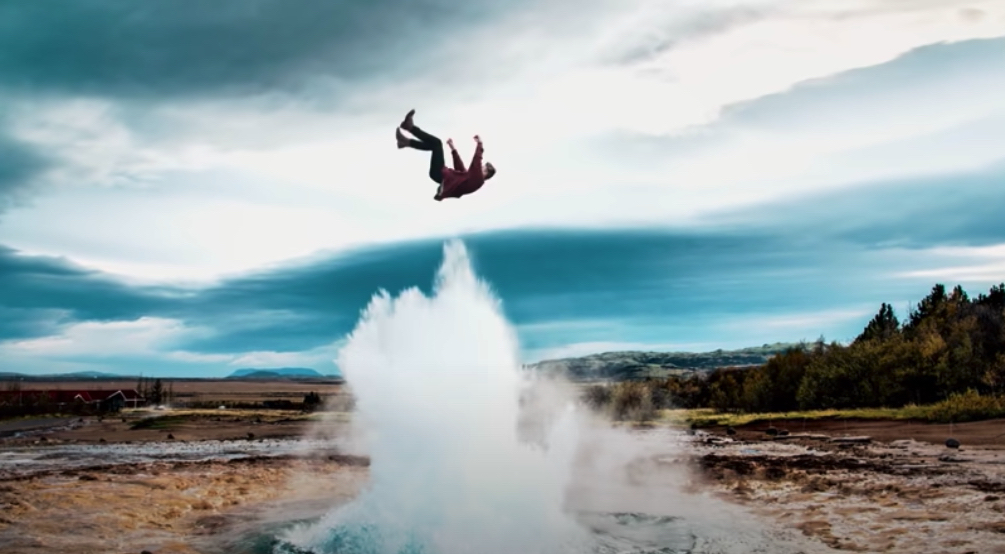 After the eruption, your body might fall to the bottom of the geyser. What would you find down there?

Well, geysers have a long tube with loops and side pockets that run deep into the crust of the Earth. So at the bottom, you’re going to find magma, which is what makes the water so hot.

The water and steam would build up in the loops and side pockets. And after it reaches a boiling point of around 100° C (212° F) at sea level, the geyser would erupt yet again.

If you somehow managed to survive all the burns and being thrown around by the geyser, you’d still have even more to worry about. And that’s because most geysers have extremely acidic waters, and combined with the high temperatures, there’s a good chance they’ll be able to dissolve your body entirely within just a couple of hours.

So although these things are beautiful and you might want to get a closer look, it’s best to stay further away from them. Getting too close can prove to be deadly.

What’s something we could fall into that we could actually survive? Maybe falling into a pool of spent nuclear fuel rods?

What If You Got Infected by an Alien Parasite?