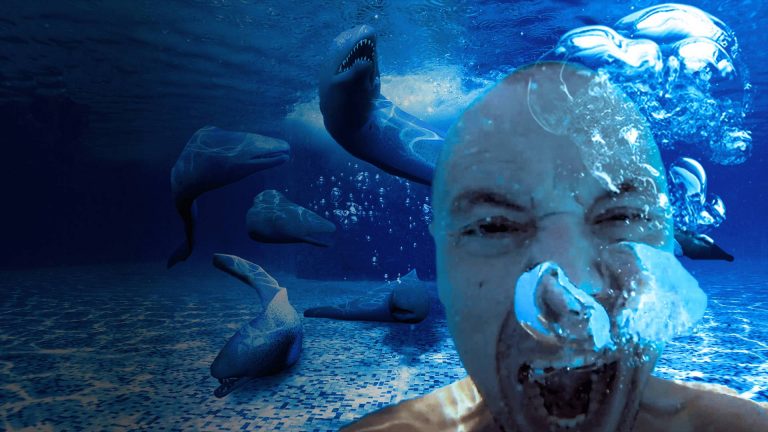 Found in the Amazon rivers, instead of biting or stinging their prey, these creatures release up to 600 volts of electricity. This is the electric eel. 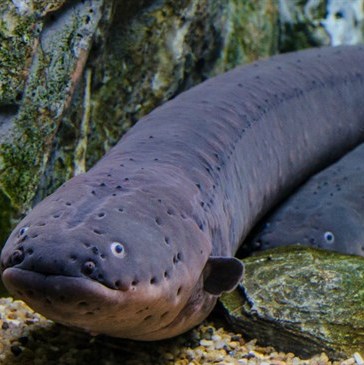 What would happen if you encountered one? Or how about a pool full of them? How can a fish shock somebody?

What can its shock do to your body? And has something like this happened before?

If you’re hoping to jump into a pool full of electric eels, you might not have a chance to get into the water. That’s because if the eels see you standing outside the pool, they might jump out and shock you.

That’s right. When electric eels see a threat, they’re able to jump up and zap you. This packs an even greater punch than they would have while in the water. 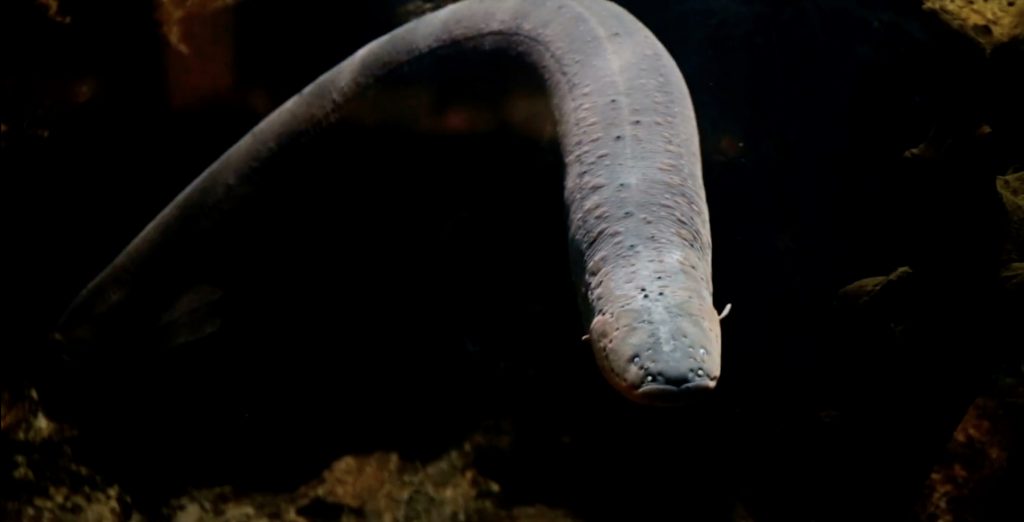 So you’ll have to be careful before you jump into our pool. But what happens if you were able to dive right in?

It’s safe to say that something like this would be incredibly dangerous. Although electric eels don’t hunt humans and aren’t something we should be afraid of in our daily lives, they will definitely shock you if they think you’re a threat — or something they could eat.

For now, let’s go easy on you, and give you a single electric eel in an average size swimming pool. As you soon as you enter the water, the fish will let out an electric discharge. It does this by using the three electric organs within its body.

These organs contain electrolytes and the eel uses them to navigate and communicate as well as shock it’s prey. The first electric shock is used to locate you.

This could affect you in a few ways. If it were a smaller electric eel, its shock would definitely sting, and could give you some muscle spasms.

The eel would hope that you make some splashes which would help the eel to find you. Once that happens, and the eel spots you, the eel will release a second electric shock.

If the shock were to come from a full-sized adult, it would be equal to 600 volts of electricity. Now this shock itself might not kill you, but it would lead to some serious consequences.

At first, you’ll experience some loss of muscle control. That’s because our muscles are stimulated by electricity.

If you get too much of it, you’d lose some major functions in your body. If that isn’t bad enough, you’d also have some incredibly painful muscle contractions.

All this would cause you to pass out. And oh, remember that we’re in a pool? If you’ve passed out, you’ll drown, and then it would take just 60 seconds for you to die. But if you did somehow manage to get out before then, you could possibly survive. Though with shocks like these, you’d still experience the effects months, if not years, later.

They could include burns, scars, and even more muscle spasms. So that was just one electric eel, and it was pretty deadly. But what if we put 100 electric eels in a pool?

Well, it would mean instant death as soon as you jumped in. That’s because electric eels don’t play well with each other.

If you were to put just two together in a small aquarium, they would constantly be slapping one another and releasing electric shocks. So if we decided to put 100 electric eels in an average-size swimming pool, the water would be filled with a constant barrage of fish slaps and thousands of volts of electricity.

What If You Never Threw Anything Away?

What If All Helium Disappeared for 5 Seconds?

What If You Jumped Into a Bathtub Full of Tapeworms?