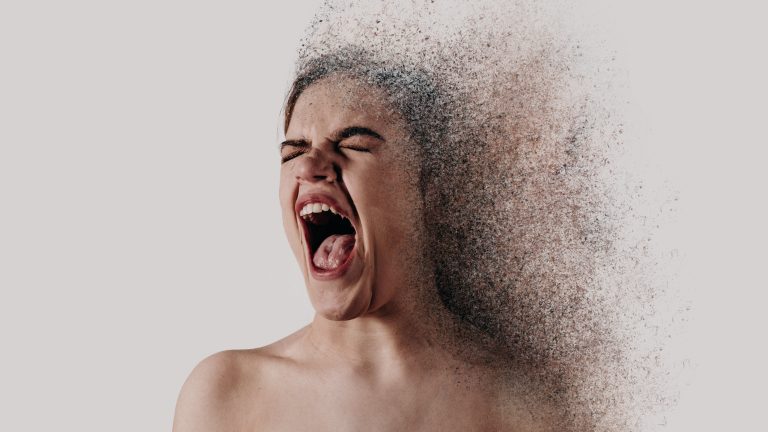 The world has approximately 7.7 billion people on it… until now. Half of the world’s population has been snapped out of existence. Instantly.If you happened to be one of the 3.8 billion people left having survived this mass wipe out, what would happen to you?

Would you able to survive?How would society function after such a decimation?And could this end up being a good thing for humanity?

With 50% of the population disappearing in the blink of an eye there would quickly be mass chaos. One thing that’s bound to happen? Plane crashes. There are approximately 10,000 planes in the sky at any moment, carrying over 1 million people. Some of the people disappearing in this mass exodus are bound to be pilots flying planes.

This would be a problem for people in the sky as well as for those on the ground, since it would be completely unpredictable where these unmanned planes would crash. There would be hundreds of thousands of car pile-ups and train crashes. You wouldn’t want to be undergoing surgery at the time; imagine lying on the operating table in the midddle of a procedure when all of a sudden, the surgeon disappears.

If you were to survive all of the chaos and destructuion that would follow this mass vanishing, it wouldn’t be such a joyous moment. Half of your family, and half of your friends would be gone. Sorry about that. However, once you get over the crushing and confusing loss of your loved ones this could be a good thing!

But not right away. At first, civilization would have to deal with losing people who held essential jobs around the world. The number of world leaders, police officers, firefighters, and power grid workers would all have taken a massive hit. Making their jobs difficult or impossible to complete, and in turn, affecting the people who remained on Earth. Massive blackouts would occur, and people would be generally less safe.

For a short time, our food supply would suffer severely. With essential products being shipped from all around the world, there’s less of a possibility of people getting what they need. The number of people who make food, sell it, and ship it would be significantly reduced.
What happens after the dust settles? And civilization is able to adjust to this new world? Believe it or not, humanity has already dealt with something very similar to this event, known as the Black Death.

In the mid-1300s, Europe was met with a bacterial infection that wiped out 25 million people — equal to about half of the continent’s population at the time. Although the world was met with tons of death and despair, there were also benefits that resulted from this event. During a time where food supplies were scarce, food became more plentiful due to there being fewer mouths to feed. The same could be applied to the world today. Approximately 36 million people die each year from hunger.

With 50% fewer people to feed, and the world having the same amount of food as it did before, the bellies of the world would be much more full. The benefits wouldn’t stop there. Another thing that happened during the Black Death that would happen in our scenario? You’d be a lot richer.

Assuming the world’s economy stabilizes after this huge event, you’d be able to charge a lot more for your skills. You could end up being the only person in your town who knows how to repair a car, or perform surgery, or even cook a decent meal. With fewer people, your skills would be in higher demand; resulting in you earning more money. And speaking of money, wherever you choose to live, would be much cheaper since there’d be so many more available homes. You’d no longer be spending your entire paycheque on rent.

And what about all the things in the world that aren’t human? What would happen to them? The Earth would slowly begin to heal itself from climate change. Fewer people means less pollution and less harm to the environment. With 50% less people on Earth, there’s a good chance we’ll still be able to comfortably live on it 100 years from now. Unlike what will likely happen if we kept our current population size.
Animals would have a much easier time surviving as well. Millions of animals are killed every year due to deforestation, human expansion, and hunting.

Once you forget about the horrible mass elimination that occurred, this world sounds pretty good. You’ll be richer and fatter, and the Earth will be healthier. Unfortunately, in a couple of centuries or so, we’d most likely be back to where we started – with an overpopulated planet.

What If Earth Was Sandwiched Between Two Asteroid Belts?

What If We Replaced Our Moon With a Disco Ball?