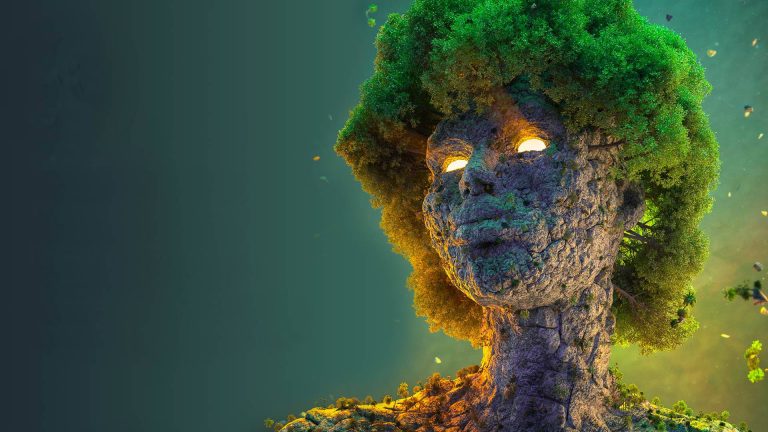 Could we all just be a part of our planet’s life-support system?

Even from space, you can see that the planet Earth is full of life. When you take a closer look, you’ll discover a delicate balance of millions of different life forms co-existing, and relying on each other to survive. 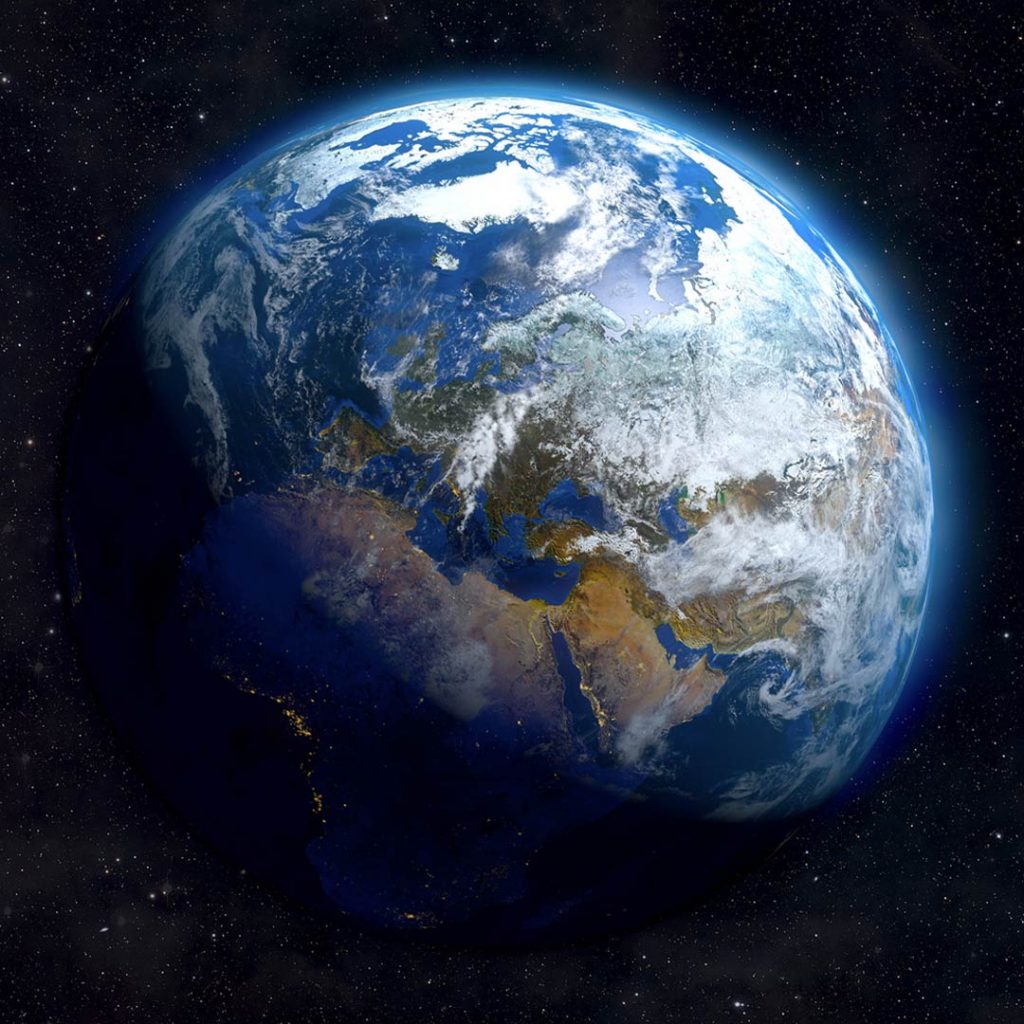 But what if these aren’t all unique individual organisms? What if they’re all just extensions of one superorganism: the Earth?

Could we all just be a part of our planet’s life-support system? What scientific proof is there to support this idea?

Think of Earth as being like a human body. When our body starts to overheat, it has its own perspiration system to help regulate its temperature and cool down.

When Earth starts to overheat, it has its own system of plant and animal life to regulate its atmosphere and control its temperature. But now our planet is heating up at a pace that is beyond its abilities to keep fixing itself, and that’s due to us.

Which begs the question: are we a part of Earth’s regulatory system, or are we a disease that has come to disrupt it?

Today we’re going to do things a little differently. Instead of our usual approach of looking at what would happen if the Earth became one living organism, we are going to focus on the theory that it might have been one all along.

The main theory that puts this idea forward is called the Gaia theory, named after the Greek goddess of Earth. This theory argues that all living organisms, along with all of their inorganic surroundings, adapted and evolved as a collective whole in the form of one giant, self-regulating system that keeps checks and balances in place in order for life to survive on Earth.

We know this sounds like the kind of theory that may have come from the smoky tents of a hippie commune, but it actually came from a highly accredited scientist named James Lovelock. He came up with this theory while studying the question of why Earth’s atmosphere is different from what we see on Mars.

Why does our planet have both oxygen and methane, when Mars has mainly carbon dioxide? His thinking is that since oxygen comes from plants, and methane is the result of bacteria, the Earth is regulating its atmosphere, providing oxygen to support life, and methane to help maintain a livable temperature.

Over the years, he found more instances of the Earth basically keeping itself alive, and his theory started to attract prominent supporters, such as former U.S. vice president Al Gore. But despite all the people who supported the Gaia theory, there were far more critics who dismissed it.

One such critic is an evolutionary biologist named Dr. Ford Doolittle — yup, Dr. Doolittle. He argues that the entire theory violates the scientific method since it only provides ideas, but offers no real explanation of exactly how organisms could act together to maintain a balance of life on Earth.

As it stands now, this is a matter that is still up for debate, but the opponents of the Gaia theory probably hold the edge. If nothing else, the Gaia theory can at least be beneficial to our society as an ideal to encourage people to take better care of our planet.

If we look at ourselves as being a part of our planet’s regulatory system, then we might choose to make more conscious decisions to aid that system, rather than to destroy it.

What If Kepler 22-b Was in Our Solar System?

What If You Knew What Would Happen in 100 Years?

What If You Jumped on Every Planet in the Solar System?