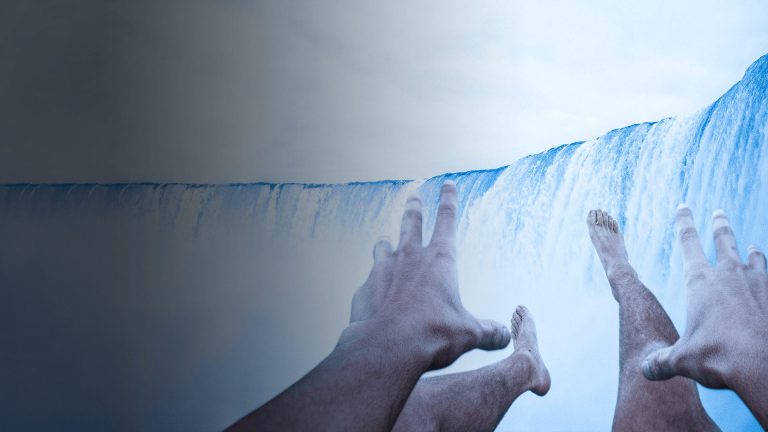 Scroll to the bottom to watch the video.

They’re not the biggest falls on Earth, not by a long shot. But they’re certainly among the most famous. 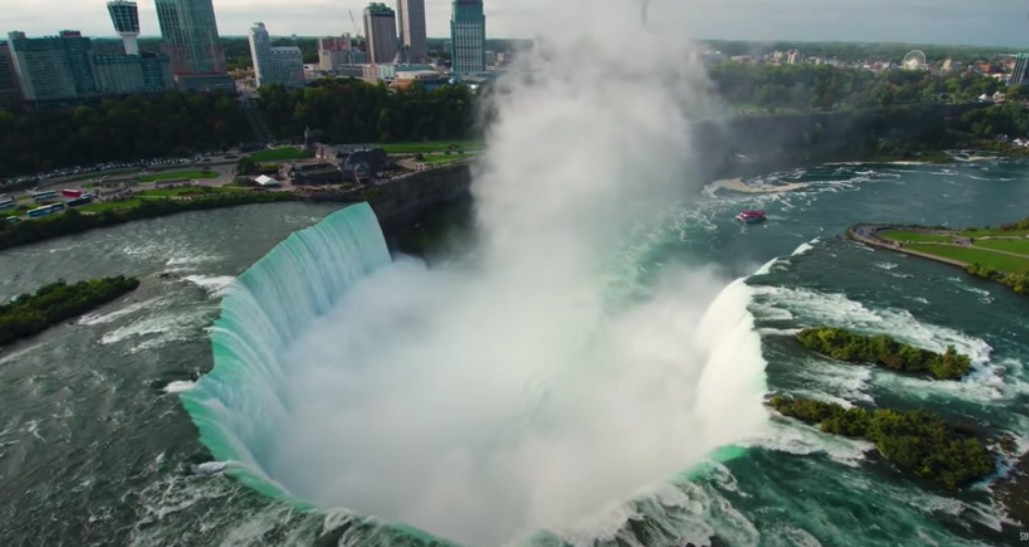 But some people just can’t get close enough… There are three different waterfalls that make up Niagara Falls, but the one that gets all the attention is the Canadian Horseshoe Falls.

Considering its height, its speed, and its raw, natural power, it’s hard to believe that anyone could survive a trip over the Falls. And yet, it’s been done several times.

Was it skill? Or was it luck? How do you survive a fall into Niagara Falls?

The first person to survive a trip over Niagara Falls was Annie Edson Taylor. In 1921, on her 63rd birthday, she crawled into an oak and iron barrel, and floated right over the edge of the Falls. 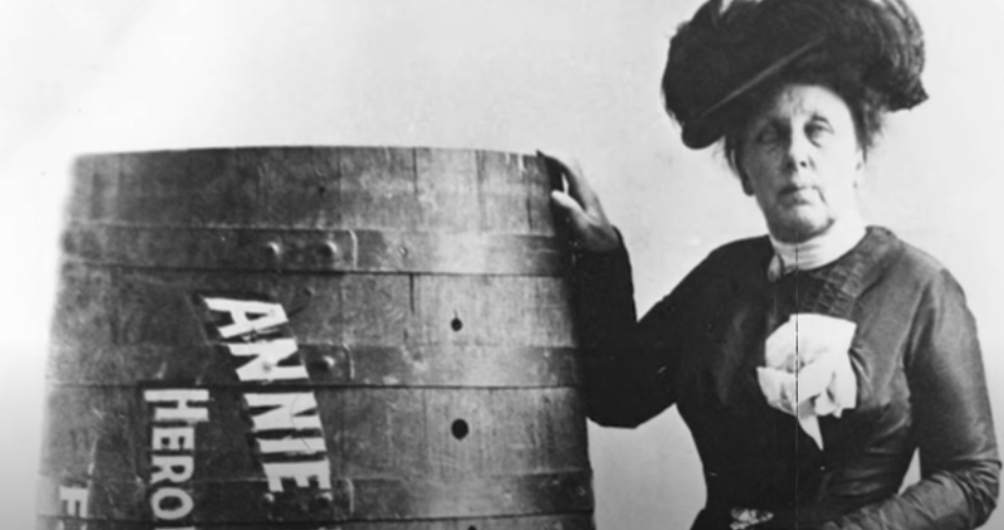 Taylor performed this stunt for money and fame, but she didn’t earn much for her feat. Nonetheless, daredevils seeking to follow in her footsteps were not deterred.

In 1928, for example, Jean Lussier went over Niagara Falls in a 182 cm (6 ft) rubber and steel ball, lined with 32 inner tubes. Lussier survived the fall, and spent the rest of his life selling souvenirs to tourists. 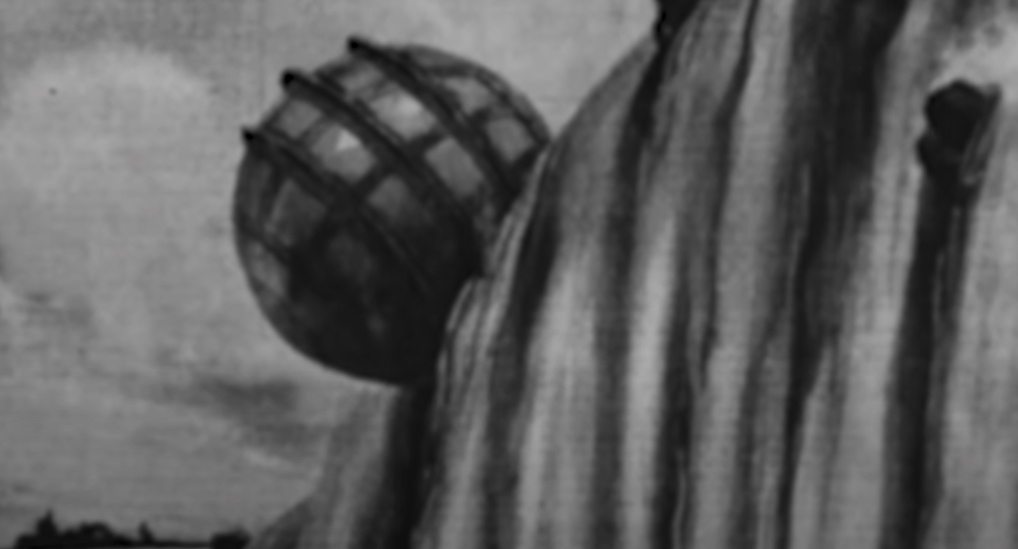 Not all the daredevils were as lucky as Taylor and Lussier. In fact, of the 16 people who’ve tried to “beat” the Falls, just a little more than half have lived to tell the tale.

To date, only five people have survived an unprotected fall down the Canadian Horseshoe Falls. The first, and youngest, was Roger Woodward, in 1960.

He was only 7 years old at the time, when a boating accident caused him to be swept overboard, and over the edge of the Falls. Woodward was rescued shortly after, and made a full recovery, after spending just three days in the hospital being treated for a concussion. Today, that event is still referred to as the “Miracle at Niagara.”

Most rescuers and experts at Niagara consider unprotected survival stories to be blind luck. But there are some strategies that might just save your life if, for any reason, you find yourself hurtling 109 km/h (68 mph) in freezing cold water, towards the edge of a 57 meter (187 ft.) drop.

The first thing you need to remember, just before you go over, is to take a really deep breath. When you reach the bottom, there’ll be so much water swirling all around you, not to mention the intense pressure of the water falling from above, that you could easily suffocate.

So taking a big gulp of air before your fall could buy you some time. You’ll also want to take precautions to protect your head. If you can, orient yourself so that you fall feet first, then you’ll want to wrap your arms around your head, with your elbows over your nose, and clench your eyes and mouth shut as tightly as possible.

In fact, you should tense up all your muscles, and bring your legs together before impact, making your body as watertight as possible. You’re already incredibly lucky if you survive the fall, but that doesn’t mean your ordeal is over.

The water temperature below the Falls is around the freezing mark, which gives you about 15 minutes to get out of there before hypothermia kicks in. You’ll likely be badly bruised and terribly disoriented, but if you can stay calm and focused, you might just be one of the lucky few to survive a fall into Niagara Falls.

Of course, the best way to survive is to pay attention to the warning signs, and to respect the safety rails. After all, the Niagara Falls are huge! Do you really need to risk your life just to get a closer look?

0
Reply
What If You Fell Into Angel Falls? | What If Show

What If You Drank Radioactive Tritium?

What If We Could Turn Deserts Into Farmland?