What If the Titanoboa Lived Today? 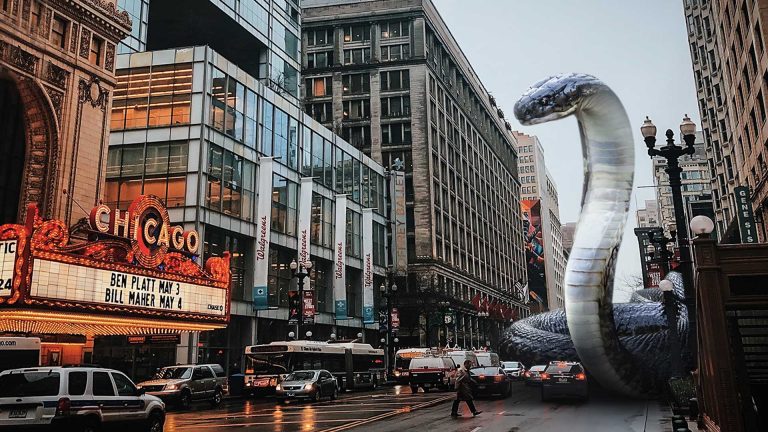 About 60 million years ago, one of the Paleocene’s deadliest predators could be found stealthily slithering around the waters of South America. The titanoboa.

Discovered in Colombia, it’s official name is Titanoboa cerrejonensis. With a length of 15 meters (49 feet) and weighing just over 1,000 kg (2,200 lb), it would be almost three times the size of the a giant anaconda. If you’re a person of average height, it’s 1 m (3 ft) girth would be as high as your waist. Fortunately, or maybe, unfortunately, you’d be most likely to find a titanoboa when you’re both hunting for fish, or swimming. 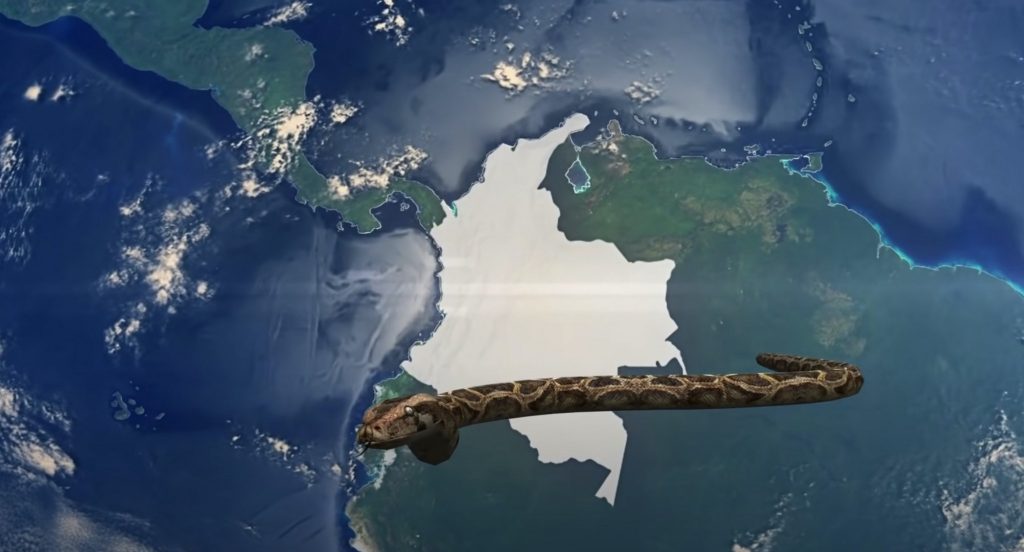 It’s a matter of physics. Moving around in the water is much easier for creatures like huge whales, and this snake, rather than being on land. And although living in trees has never been an option for this great snake, it could trek inland on occasion.

Scientists are speculating that it belongs to the snake family called boids. They’re non-venomous snakes, which sounds pretty safe. But titanoboas might use teeth to grab ahold of their prey. And it’s been said that the teeth can bend, like curved hooks sticking into you. The more the prey struggles, the more it gets hooked. 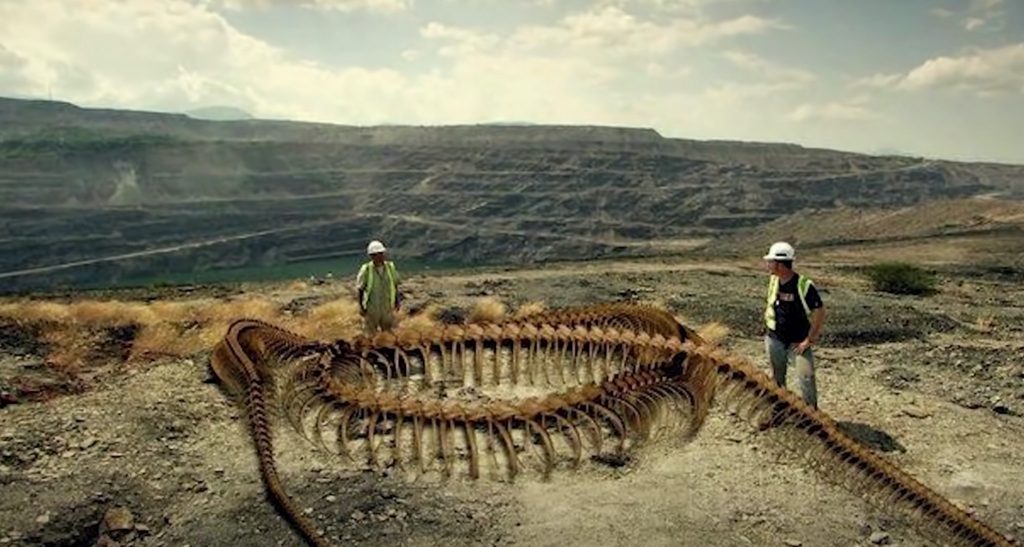 Then they squeeze their prey. After a few minutes, ischemia happens. Blood flow to the heart or the brain is restricted, causing a shortage of oxygen and, eventually, death. Fossils show that a titanoboa’s lower jaw extends past the back of the skull, giving it a greater range of movement when opening its mouth. It could swallow you in one piece.
Titanoboa probably fed on giant turtles and primitive crocodiles, which were about 6 meters (20 feet) in length. A snake this size would probably have to eat about 40 kg (88 lb) of food every day. That’s twice as much as an anaconda.

These snakes are killers that can move easily in water. Humans might be an ideal snack. Places such as Australia seem to co-exist with dangerous snakes, but the sheer massiveness of a titanoboa would dwarf anything we’re used to. 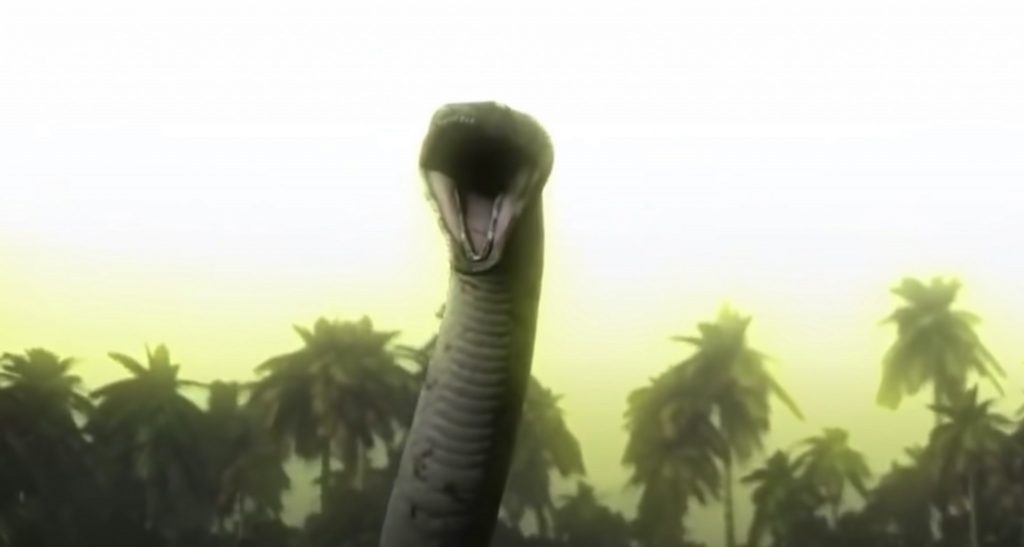 Titanoboas would prefer a hot, damp, jungle-like area, like the Amazon. Snakes rely on heat from outside their bodies to survive. About 58 million years ago, titanoboas lived in an environment about 5ºC (10ºF) warmer than it is today. Maybe we’d find these giant snakes in Asia. Or, what about a place like Florida? It’s sweltering and humid for part of the year.

Because of its massive body, roughly the size of a small car, it would most likely hide in hot, swampy areas or lakes. This ,allows it to hunt more efficiently. Alligators lounging along golf course lakes are common in Florida, and the titanoboa could easily be attracted to this food haven. And if there are no alligators on the menu that day, what would be the next best option? Golfers.

I bet you’re wondering if there’s any benefit to having titanoboa around. Yeah, pest control. Raccoons, deer, or anything ripping through your garbage would no longer be an issue with a titanoboa on the lookout.

Although the titanoboa is extinct, we recommend that you stay clear of giant snakes. In 2018, an Indonesian woman was swallowed by a giant python. What would it be like to be eaten alive by one of these giants?

What If You Were Bitten by One Million Mosquitoes?

What If Moon landing never happened?