What If Underwater Aliens are Hiding in the World’s Deepest Lake? 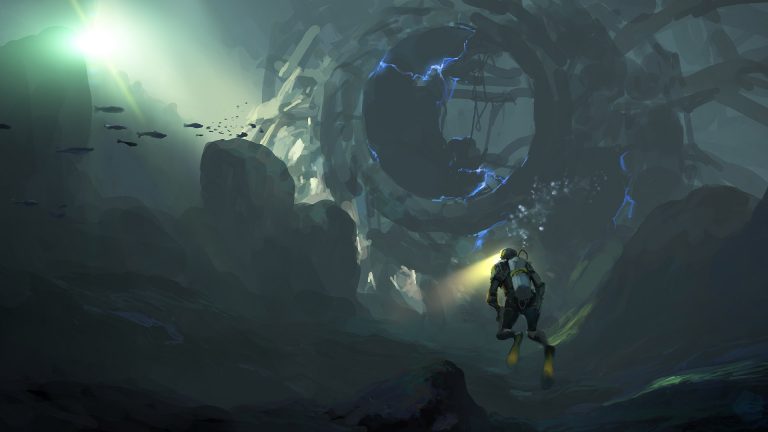 If you’re wondering where to take your first post-pandemic trip, here’s a place you don’t want to miss. Lake Baikal. This lake is unique. And its history includes many fascinating stories related to UFO sightings and monsters swimming in its depths, including some that are said to be alien life-forms. But, if that were true …

What are they doing on Earth? Which kind of technology do they use? Will we ever see them?

Lake Baikal is in south-central Russia near the Mongolian border. It is the oldest, largest, and deepest lake on Earth. And there are some unusual things about it. Lake Baikal has oxygenated water at its lowest depths. It’s also heated, and nobody can explain why. Mmm, right.

Globally, the Baikal lake ecosystem is one of the richest in freshwater life. And about 80% of its more than 3,700 species are not found anywhere else in the world. Ok, this is all fascinating and incredibly odd. But, let’s try to be rational for once, shall we? Can aliens possibly live in this lake?

The surviving team members told a fascinating tale. They said they encountered humanoids that were much larger than we are, about 2.7 m (9 ft) tall. They wore helmet-like objects on their heads, but no oxygen tanks or scuba gear.

The creatures reacted, and used a burst of energy to send the divers back up to the surface, fast. If this account is true, those life-forms clearly have an advanced technology that we don’t understand. Like how to control the water. But whatever happened, the rapid rise to the surface gave the divers decompression sickness, often called the bends. Three of the divers died. The four survivors had injuries. So something must have happened to make them all surface so fast, and risk their lives.

And that’s not all. In 2009, astronauts aboard the International Space Station noticed two mysterious dark circles in Lake Baikal’s ice. The circles were located where the ice was breaking up. They may have been caused by warmer water rising up in the lake. OK, great. But one of the circles was located in a deeper area with colder water. And that is very unusual.

But let’s say that aliens made the circles. Why would they be down there? Well, if aliens were living in Lake Baikal, they’d likely have been there for a long time. And they’d probably be living on a base used for research, where they’d study life on Earth. Would that make us human lab rats?

Either way, the aliens would probably need to travel to and from their homeworld periodically. Maybe that might explain the high number of UFO sightings in that area. And, we can hopefully assume that they are not trying to wipe us out. If they wanted to be seen, they’d probably have shown themselves by now.

Perhaps they would have chosen this lake because it’s unique. Or maybe Baikal is unique because aliens live in it? We wonder, is any of this real? Or is it just strange? And if aliens do live in the depths of this lake how do they communicate? Could they use telepathy?

What If Your Brain Stopped Working for 5 Seconds?