What If We Drained the Mediterranean? 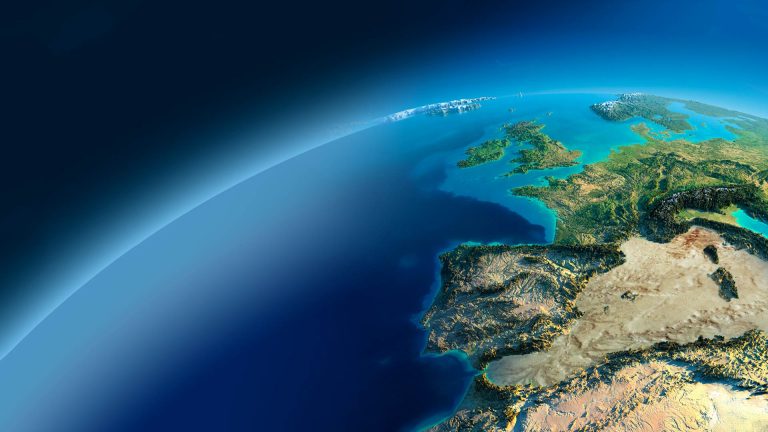 Imagine the Mediterranean Sea is disappearing! Old shipwrecks are rearing their ugly heads as the water drains around them, and Mediterranean cruises are becoming increasingly disappointing. 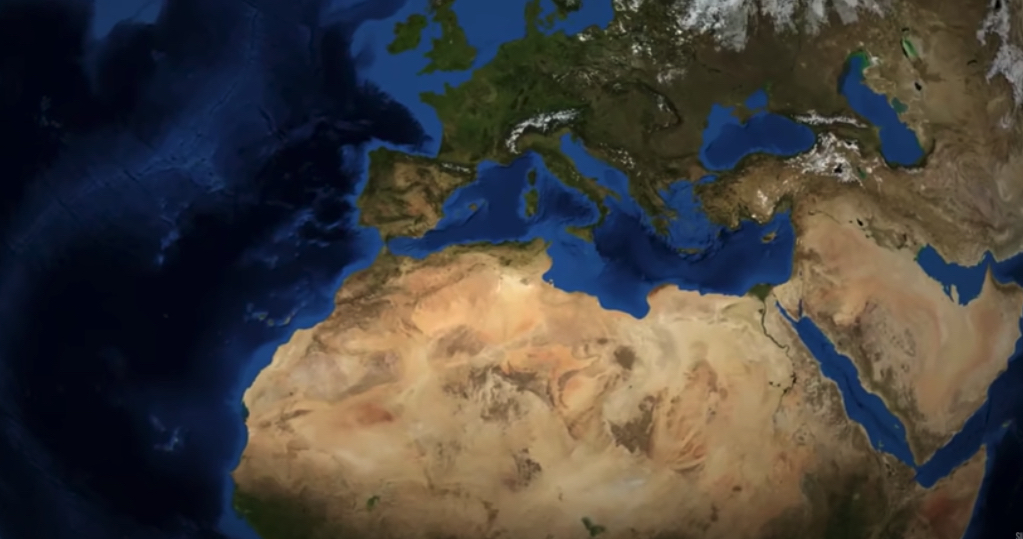 But for once, this isn’t a result of climate change — we’re doing it on purpose! If we blocked off the Mediterranean’s main water source from the Atlantic Ocean, we’d be essentially creating a new desert that connects Europe with Africa.

This new supercontinent would not only make international trade easier, but it could also provide some much-needed renewable energy resources. But what kind of environmental impact would come with removing an entire body of water?

How could we use the new land? And what happened the last time that someone tried something like this?

If this whole idea sounds a little familiar, it’s because it was proposed back in the 1920s by a German architect named Herman Sörgel. As intriguing as Sörgel’s idea was, the project never really took off because, for one thing, there wasn’t enough concrete in the world to build a dam large enough to block off the Mediterranean.

And on top of that, Germany was crippled by losing the First World War. But times have changed, and here we are, desperate for renewable energy solutions. So why not give this idea another shot? What could possibly go wrong? 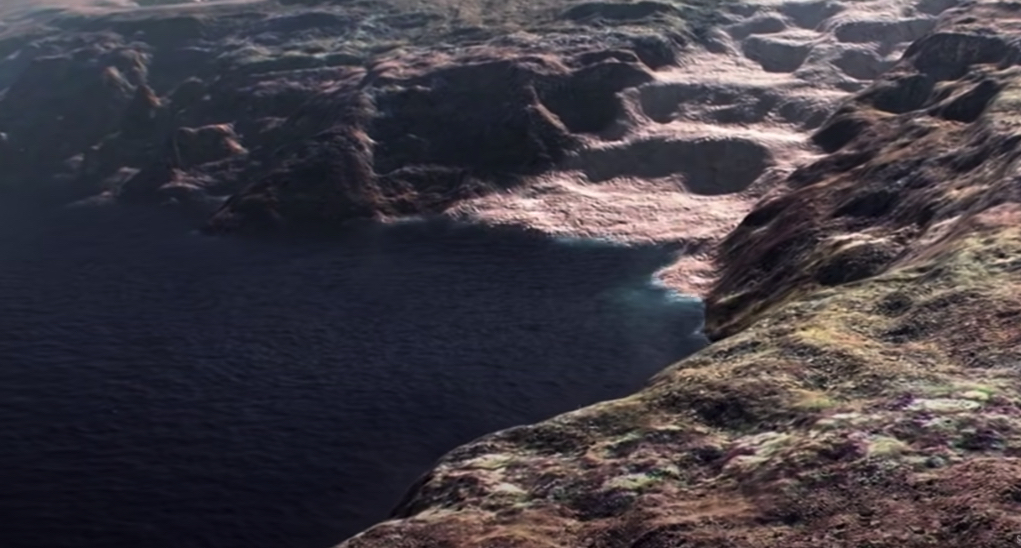 We wouldn’t drain this body of water in the same way that you would drain a bathtub. Instead, we would have to focus on blocking off its intake of the water coming in from the Atlantic Ocean.

You see, the water in the Mediterranean is evaporative, meaning that more water evaporates from it than flows in from rivers and streams. The water that the Mediterranean Sea needs mainly comes from the Atlantic Ocean, through the Strait of Gibraltar. So, if we can cut off that flow we can, in theory, drain the Sea over time.

Blocking the water flowing in from the Atlantic would cause the Mediterranean Sea to decrease by 1.65 meters (5.4 feet) each year. But we wouldn’t want to drain the entire thing dry. Instead, we could split the Sea into a couple of different water levels, with the middle one being completely dry land. 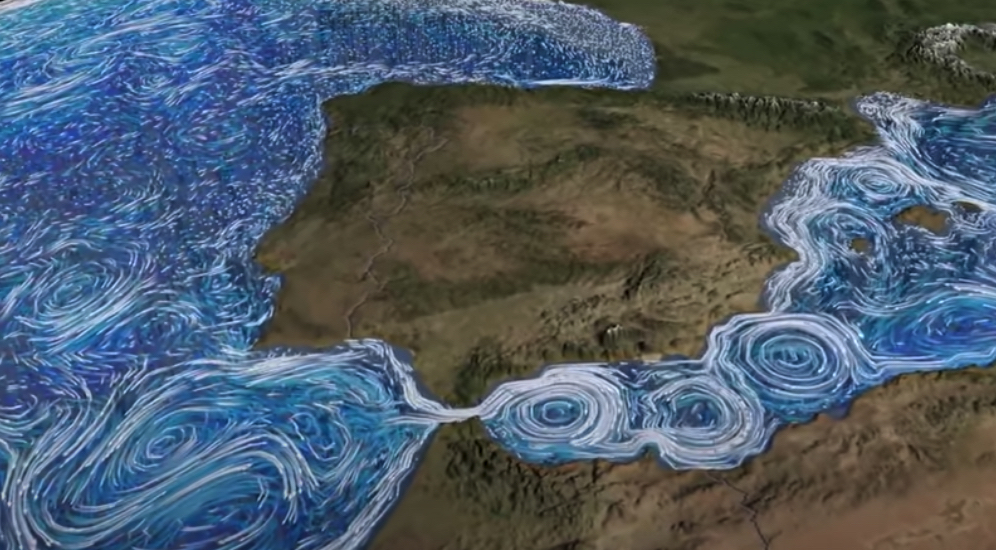 This would allow us to install a hydroelectric dam at the Strait of Gibraltar to produce some much-needed renewable energy for Europe and Africa. Renewable energy is always nice, but would it be worth it in this case?

Sure, we’d have a whole new stretch of land to develop between Europe and Africa, but most people wouldn’t want to move there. It would become a very hot desert, probably the hottest region on Earth because it would be so far below sea-level.

At its deepest points, with canyons reaching around 5,000 meters (16,404 feet) below sea level, temperatures could become close to 80°C (176°F). To put that in perspective, the hottest temperature ever recorded on Earth was 54°C. And because the water from the Mediterranean Sea is so salty, the uncovered land would just be salt flats and useless for agriculture.

Soon, the surrounding land would become desert as well. Southern Europe and Turkey would start to dry up, and as a result, rainfall would decline, which could significantly impact agriculture in Europe.

Any animals that lived near the Mediterranean would have to choose between migrating away from the coast or dying because the remaining water would be too salty and shallow. And the negative effects wouldn’t just be limited to our new supercontinent.

All the water from the drained sea would be redistributed throughout the world’s oceans, causing a 10 m (32 ft) rise in sea levels. Cities like New Orleans, Sacramento, Amsterdam, Copenhagen, and Shanghai would all be completely underwater.

So unless we want to be responsible for all that, we’re probably best leaving the Mediterranean as it is. If we really want to figure out a way to connect our continents, there’s got to be a better way to do it.

It would be interesting to lower the level a couple feet and re discover some history.

What If You Ate an Alien?

What If North America Suddenly Sank Into the Oceans?

What If Monkeys Took Over the World?