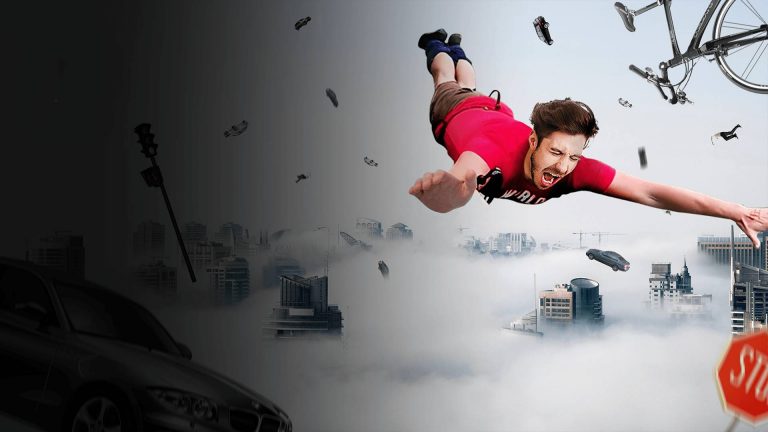 Unless you’re an astronaut, you probably don’t spend a lot of time thinking about gravity. We all take gravity for granted, and it would be hard not to!

Aside from a tiny sliver of the world’s population, most humans don’t know a life without gravity. From the Universe to our Solar System, to each planet, all the way down to our own bodies, gravity holds everything together.

But since we tend to see gravity as a given, it’s hard for us to imagine just how helpless we’d be without it… until it’s actually gone. Gravity is an attractive force between any two masses.

In fact, there are a lot of things we can thank gravity for. There are so many that if we were to try and list them all here, we’d probably end up with a video longer than Titanic.

So to give you an idea of just how important gravity is, in a really, really short amount of time, we’re going to take it away from you. But not for too long. Just five seconds. Are you ready?

With the world still spinning at its usual 1,600 km/h (1,000 mph) speed, everything that isn’t secured firmly to the ground would go flying. Cars, boats, trains, planes – well, obviously – but not like they normally do. More like this.

The Earth spins faster along the equator, so the impact of zero gravity would be felt hardest there. At the equator, you could experience winds almost six times stronger than the ones produced by Hurricane Katrina. That means that in just five seconds, you could be blown as far 2.3 km (1.4 mi) in any direction!

And not just you. There will be plenty of people, objects, and animals to look out for. Not to mention trees, soil, and mid-air floods from the world’s ponds, lakes, rivers and oceans!

At the same time, the gases in the atmosphere would drift out into space. Not only are we now losing huge amounts of oxygen, but the sudden and sharp drop in air pressure would instantly shatter everyone’s inner ears.

But then there’s the planet itself, which is literally held together by gravity. Without gravity, the pressure of the Earth’s inner core will cause the planet to expand. 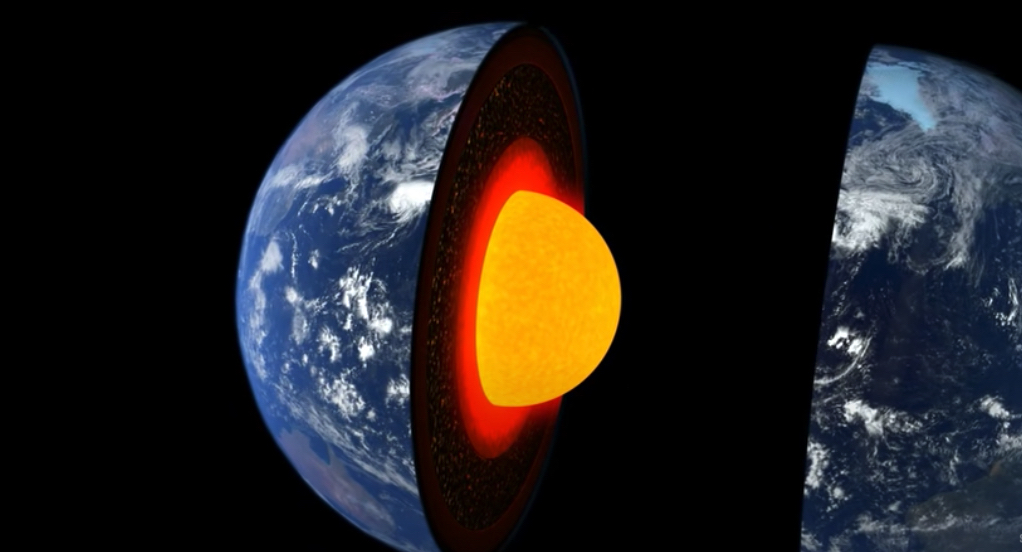 It’s not like five seconds without gravity would cause the world to explode, but even a five-second expansion of the Earth’s inner core would cause some major earthquakes, and trigger huge volcanic eruptions. Add one more item to your list of dangerous things flying through the sky: lava!

Out in space, the planets in our Solar System that normally orbit the Sun, would instead start drifting away from it. Earth would follow its neighbors at a speed of 30 km/s (19 mi/sec).

But in just five seconds, it would have traveled 150 km (93 mi). That’s not far enough for our planet to be out of the habitable zone, but how habitable would Earth be after five deadly seconds without gravity?

When gravity is restored, you’ll hit the ground hard. If the impact doesn’t kill you, or you aren’t crushed by a heavy object, you would still be severely injured.

Hopefully, you’d catch your breath in time, with gravity pulling oxygen back down to Earth, and bringing the atmosphere back around the planet. But there would still be earthquakes and volcanic eruptions as the Earth’s core becomes compressed again. And there would still be massive flooding due to the significant displacement of the oceans.

The number of casualties would be astronomical. Not just from flying debris, lack of oxygen, or simultaneous natural disasters, but because in those five seconds without gravity, the Earth’s crust literally opened up and swallowed several major cities.

So, yeah. A lot can happen in just five seconds. And that just goes to show how essential gravity is to life on Earth, and beyond!

You may think you’re special, and you most certainly are! But just remember that you’re part of something bigger than you, and that’s what keeps you grounded. But don’t sink too low! Can you imagine how heavy you’d be if Earth’s gravity doubled?

What If America Paid Reparations to Black People for Slavery?