What If You Didn’t Sleep For a Week? 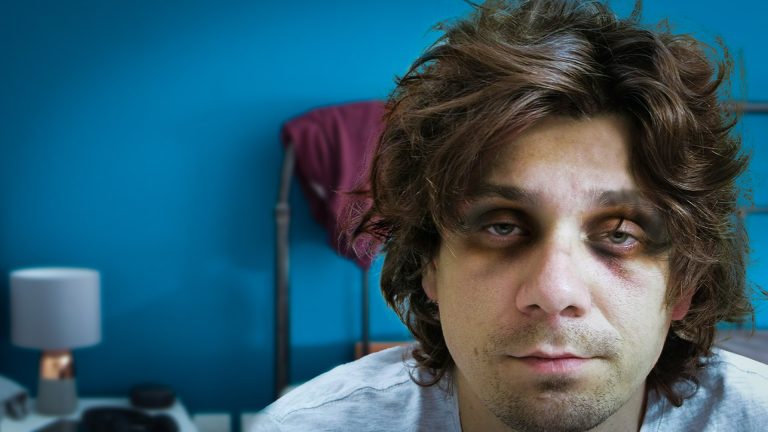 Imagine the extra time you’d have if you didn’t waste eight hours a day sleeping. More time for work, family and fun. Uh oh. Looks like you’re already hallucinating. What would be the short-term effects of not sleeping? How would it impact your daily life? And what would happen to you after your insomnia challenge was over?

You spend about one-third of your life sleeping. While you catch some z’s, your body has a chance to do the much-needed maintenance. It conserves energy, stores new information and even gets rid of toxic waste. You need different amounts of sleep during your life. In your first year, you needed up to 17 hours of sleep. And before age 12, you need up to 13 hours. As an adult, seven to nine hours each night should do the trick.

Cut sleep out of your life, and you could be on the road to extreme fatigue, paranoid delusions and even death. If you plan to go an entire week without sleep, you’d probably want to start things off on the right note. How about an adequate eight hours of shut-eye the night before? Well, restful sleep is more than lying down with your eyes closed. There are several stages.

At first, everything slows down. That includes your brain waves and heart rate. Your temperature lowers. Eventually, your whole body relaxes. During deep sleep, your body replenishes its energy and repairs its cells. And in the last stage, rapid eye movement, or REM sleep, your brain activity increases again. This is when you dream and process information.

Your first day without sleep would be pretty typical. You’d be as energetic and alert as usual. After a full day of work and activity, you’d start to feel fatigued. But around bedtime, you’d have to force yourself to stay awake. After 24 hours, you’d already feel the effects of skipping a night of sleep. You’d have trouble paying attention.

Your hand-eye coordination would be a little clumsy. And your ability to make decisions would be slightly impaired too. You shouldn’t get behind the wheel of your car. Being awake for a full day would be like having a blood-alcohol concentration of 0.10%. That’s well over the legal limit. As the day wears on, your appetite, mood and stress levels would be significantly affected too.

After 36 hours awake, hormones like cortisol, insulin or human growth hormone would be out of balance. You could also make riskier decisions, be inflexible in your reasoning and have impaired speech. Hopefully, your job isn’t one where the wrong word choice or intonation could have outsized consequences for the world.

Staying awake through the second night in a row would be a real struggle. At this point, you could even experience so-called microsleeps when your brain would enter involuntary sleep-like states. Waking up from these would be disorienting and confusing. Seeing the dawn again, you wouldn’t feel so great.

After 48 hours without sleep, your immune system would be disrupted. Your body would be less prepared for threats to your health like bacteria and viruses. On day three, your body’s overwhelming urge to sleep would impact your ability to think. You wouldn’t be able to perform basic tasks or pay attention. You’d become irritable, anxious, even depressed.

You’d have a hard time recognizing the differences between angry and happy facial expressions. After 72 hours, your perception would be significantly altered. And you’d still have half the week to go. You could experience hallucinations, seeing things that aren’t there. Or have illusions, misinterpreting things that are there.

Despite all these dangers, somehow you’d make it through the 168th hour. That’s one full week. Hopefully, you’d still have your job, your family and your sanity. At long last, you could finally sleep again. If you were able to. When Tyler Shields, an American photographer, experimented with staying awake for 40 days, it took him eight hours to finally get to sleep.

Let’s not mince words. Sleeping isn’t for the weak. It’s for the living. If you’re worried about an exam or deadline, trying to go without sleep even for one night could set you on a dangerous path.
But what if your body didn’t need to sleep at all?

What If You Experienced the Most Painful Thing?

What If We Nuked the Mariana Trench?