What If You Explored the Deepest Points on Earth? 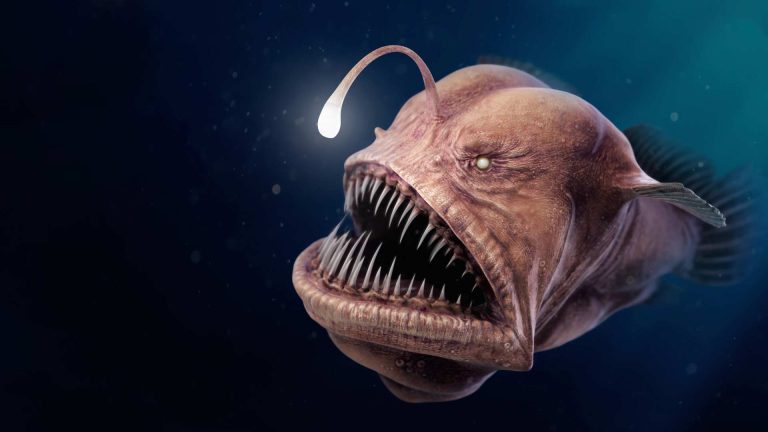 If you traveled to the deepest points of Earth, what would you find? Lost cities, mythical sea monsters, rivers of gold? Probably not. But there is still a lot to discover. So join me as we travel deep underneath the surface to explore some of the most inhospitable places on Earth.

What lives at the bottom of the Mariana trench? How much of the ocean is unmapped? What is mined deep below the Earth’s surface?

The Five Deeps expedition covered 87,000 km (54,059 mi) in just 10 months, and completed 39 dives using a small submarine. For your trip, you’re only going to visit one trench. The Mariana trench. You’ll need to save about three quarters of a million dollars for the trip, but you’d be one of the few people to explore this deep. What would you see as you descend?

First, you’d need to travel to Japan. From there, you’d take a submarine about 2,000 km (1,242 mi) out into the Pacific Ocean. Challenger Deep, the deepest point of the Mariana trench, is almost 11 km (7 mi) below the surface. And it would take about two and a half hours to reach it.

There will be a lot to look at in the beginning of your descent. The first 200 m (660 ft) below the surface is where most ocean life thrives. As you travel deeper, it becomes darker, and the less wildlife you’d see. Though you’d still get to witness the occasional whale diving for food.

You’d see your first deep-sea creature, the fangtooth, at 1 km (3,280 ft) below the surface. This appropriately named fish is 16 cm (6 in) long with two giant teeth. To make room for them, the fangtooth has two sockets beside its brain.

If you weren’t inside a pressurized submarine, it would be like having the weight of a fully loaded truck on your head. Those little snailfish out there must be pretty strong to withstand all this intense pressure.

Eventually, you’d reach the very bottom, the Challenger Deep. If you look closely, you might spot an amphipod species, Hirondellea gigas. These small, deep ocean creatures are only about 3 cm (1.2 inches) long.

That’s about it down in the Mariana Trench. No secret treasures, hidden cities, or sea monsters. Next, it’s time for you to travel to the world’s deepest sea volcano, the West Mata volcano.

This underwater sight is located southwest of the Samoas. You’ll need to rent another submarine to travel down 1,200 m (4,000 ft) below the surface. But since you just visited the Mariana trench, it should be no problem for you.

If you’re lucky, the volcano would be active, and you would enjoy seeing lava fountains and glowing bubbles. Just be careful of all the debris that erupts into the ocean. Both the West Mata volcano and the Mariana trench are natural deep points on Earth.

But what about something that’s man-made? The Mponeng gold mine is the deepest operating mine in the world. Around 4,000 miners work in it every day. And, despite safety precautions, it’s still risky.

In March 2020, a seismic event killed three miners who were 3.5 km (2.2 mi) below the surface. To get to the mine, you’d need to travel to the Gauteng province in South Africa.

You’d take the elevator, known as a cage, with 119 other workers, until it reaches 2.5 km (1.6 mi) below the Earth’s surface. Then you’d take a second elevator even deeper. As the elevator doors open, you’ll notice the heat. It’s about 30 °C (85 °F). And that’s only because the mining company has created a system to cool down the air.

Without fans blowing over a mixture of ice and salt, the mine would be a whopping 60°C (140 °F). Why? Because you’re so deep in the Earth that its inner heat is warming up the surrounding atmosphere.

Luckily, there are no cave creatures to worry about down here. The only life down here, other than the miners, is monotypic bacteria. While the Mponeng gold mine is impressive, all of the deepest points on Earth are in oceans. According to NASA, over 80% of the oceans remain unmapped, unobserved, and unexplored. And if we want to continue to explore these areas, we’re going to need to take better care of our planet.

What If You Wore 100 Layers of Makeup?