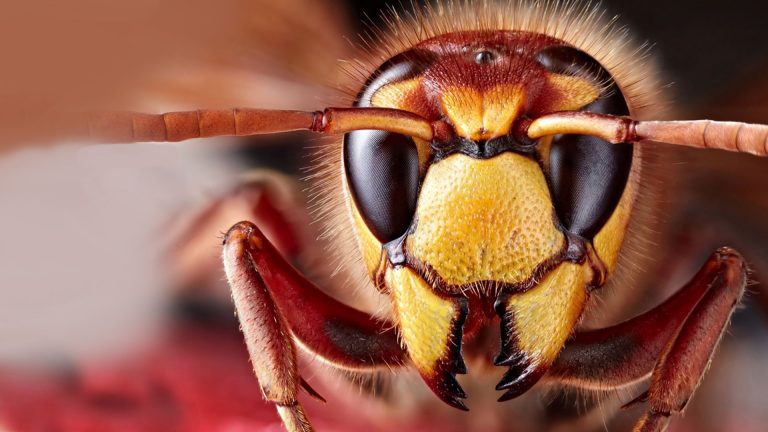 They’ve been terrorizing animals and humans in Asia, and now they’ve come to North America. This is the murder hornet, one of the deadliest insects on our planet. 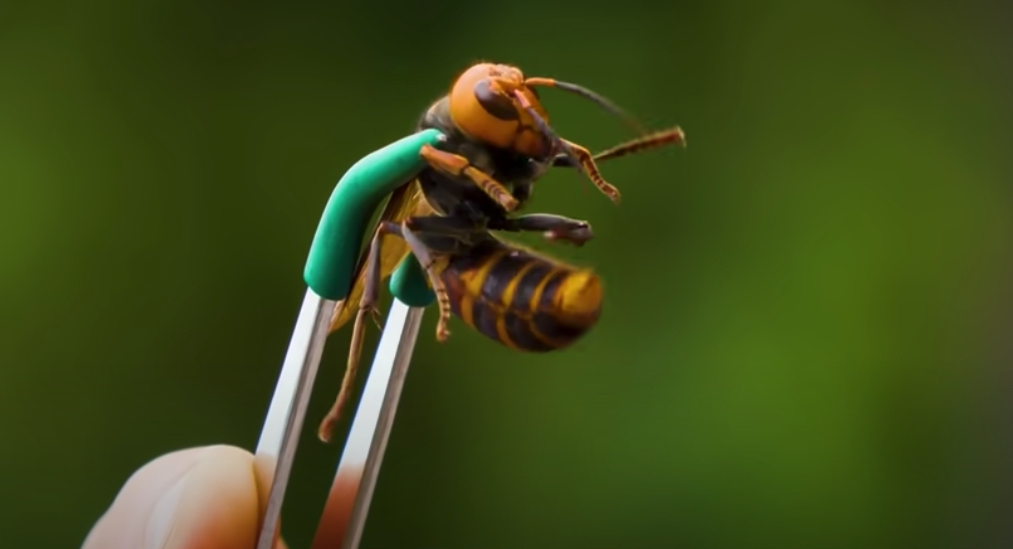 What would happen if a murder hornet stung you? Could you be killed by one? And what makes them so deadly?

Hornets and wasps, in general, are deadly. In the United States, they cause 33% of animal-related deaths in adults. But the Asian giant hornet, or murder hornets as they’re now known, aren’t just your average insect. 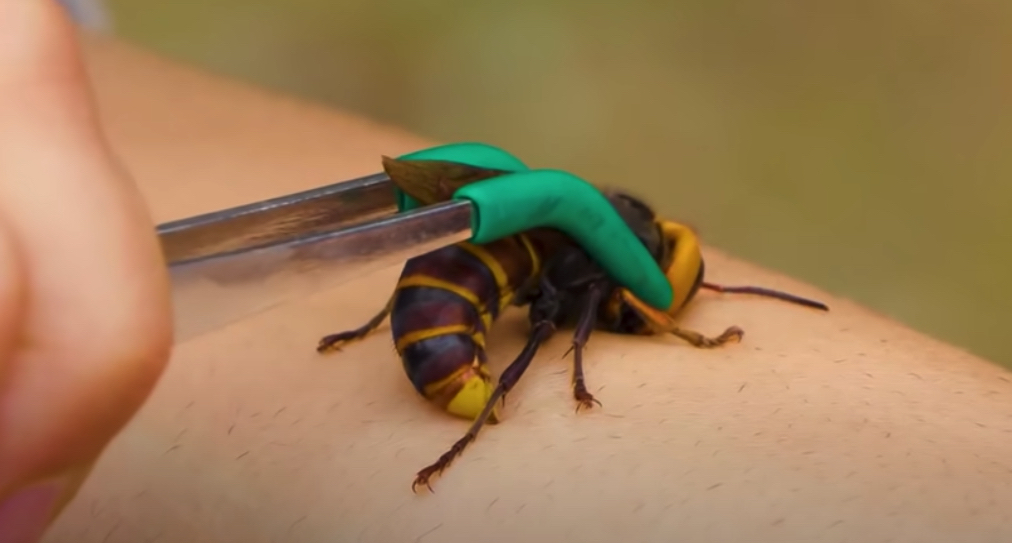 They’re extremely fast, flying up to 40 km/h, are the largest hornet in the world, and can destroy entire bee colonies with ease. So we know they’re lethal to bees, but what if a murder hornet stung you?

If a pack of murder hornets is about to sting you, you’ll first hear a loud buzzing noise. What’s different about these hornets, compared to others, is that they might be lurking underground. So there’s a chance they could sneak up on you, and you wouldn’t see them coming.

If this is about to happen, run away as fast as you can. Experts say that you definitely wouldn’t want to swat them. So try your best to cover your face, and seek shelter as soon as possible. But what if you don’t manage to get away in time?

Just one sting from a murder hornet could cause some severe issues. The pain of their stings has been compared to a hot nail being jammed into your skin. That’s from their long stingers, which are extremely painful when touched. But the main thing you’d need to worry about is the neurotoxin they inject into your body.

It’s called mandaratoxin, and will destroy your red blood cells once you’re stung. Not only that, but the toxins are strong enough that they could also dissolve your skin. 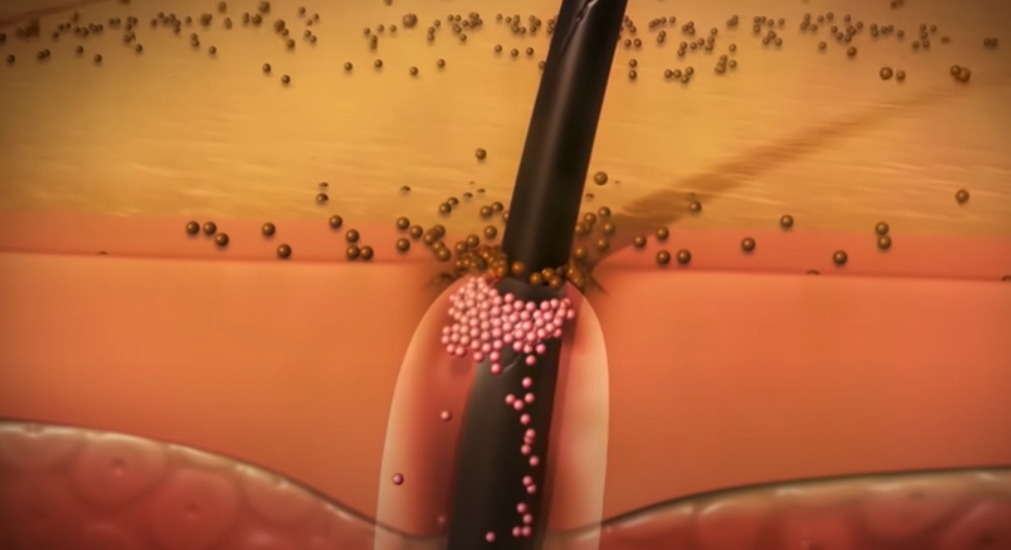 The pain from just one sting could be so severe that there’s a good chance you’d collapse on the ground. You could try your best to run away, but you’d probably be in too much pain. You might instinctively try to swat them away, but that would only attract more of them towards you, and make them more aggressive.

And if you did manage to run and hide in water, that might help as they wouldn’t sting you while you’re in there. But they’d
wait for you to get out and attack you again. Wow. These hornets are psychopaths.

And if you don’t manage to get away, before you know it, you’d be surrounded by hundreds of murder hornets ready to sting you. They’d all begin to attack, and it would feel like hundreds of sharp, hot nails being jammed into your skin.

Your body would start to swell and balloon up. With each sting, it would be harder to move. And In just a couple of minutes, you’d become unconscious from the pain. The mandaratoxin would then enter your bloodstream, shut down your organs, and then kill you.

What If You Were Alive During the Big Bang?

What If You Visited Earth’s Next Space Station?