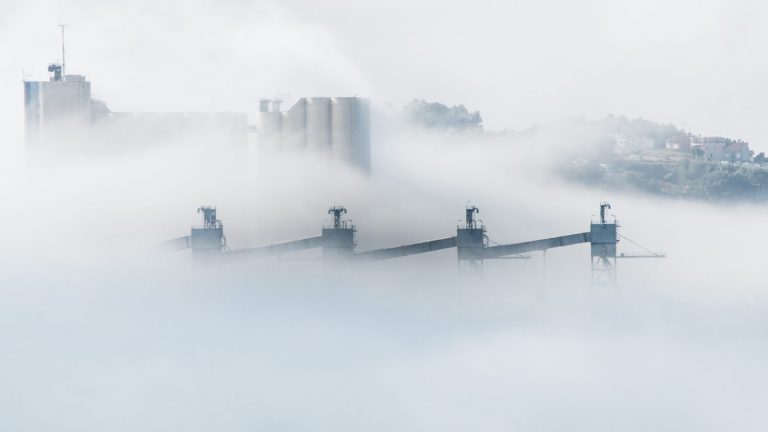 Don’t you just love fresh air? And feeling healthy? If only that were possible.

That deep, relaxing breath you thought you just took, is full of microscopic particles that stick to your lungs and swim through your blood stream, causing heart disease, lung cancer, and plenty of other serious conditions. You can run, but you can’t hide. It surrounds you wherever you go.

But if you could see your attacker, would you stand your ground and fight? You might not have known this, but air pollution isn’t just an outside-only issue. It really is everywhere!

Household air pollution kills four million people every year. And if you live in a home that doesn’t have proper ventilation, or that is powered by polluting fuels and technologies, then you’re at risk!

But the worst air pollutants, the most dangerous ones to both the environment and your health, are particles from fuel combustion and road traffic. And yet, despite their obvious ill effects, we continue to drive like there’s no problem at all. Do you think you would keep driving if could see how bad things are?

The consequences of air pollution hurt everyone, from impairing fetal brain development and giving kids asthma, to reducing our average life-expectancy by almost two years. In fact, a recent study from the University of Chicago found that more people in the US die from car exhaust fumes than from traffic accidents!

If you could see all the air pollution that was around you, well, you probably wouldn’t be able to see much else! Taking a walk in any major city would feel like strolling through a dense gloomy cloud. The people you’d pass would probably be wearing protective masks over their noses and mouths.

And your photos of famous landmarks and picturesque parks just wouldn’t be the same. But while it would be a depressing reality, seeing all our air pollution might finally trigger some action in cleaning up our world, and our lifesyles!

If we were all equally committed to cleaning up our homes and our streets, and feeling what it’s like to truly inhale fresh air, we might be more inclined to walk to work, or switch over to electric cars. We could ban coal burning, and rely more on recycled goods and clean energy sources.

While such a dramatic shift in our energy consumption and ways of living would take a lot of time, and be incredibly costly, it would eventually pay off. In the 15 countries creating the most greenhouse gas emissions, the health issues directly related to air pollution cost at least four percent of their GDP.

So not only could those costs be recouped, but it’s also estimated that roughly one million lives a year could be saved around the world through reductions in air pollution! Just because you can’t see it now doesn’t mean that our air pollution problem is nonexistent. It’s a very real threat that’s affecting everyone across the world –including you.

Fortunately, there are steps you can take to improve your personal air quality, even if the people around you don’t yet see the need to make a change. Make sure your home is well-ventilated, avoid busy streets during rush hour, and if you love your outdoor exercise, pick a park with sufficient tree coverage – the more trees, the better.

Trees play a vital role in improving air quality in dense cities, because they absorb carbon emissions! If you agree that air pollution is a serious problem now, can you imagine how much worse it would be without urban forests?