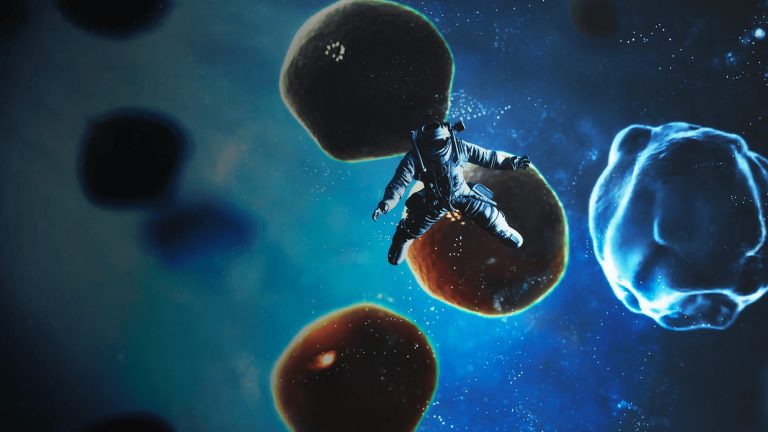 What if you could shrink yourself down to the size of 1 mm (0.04 in), about the size of a frog’s egg? Actually no, there too many creepy crawly predators, so let’s go smaller. 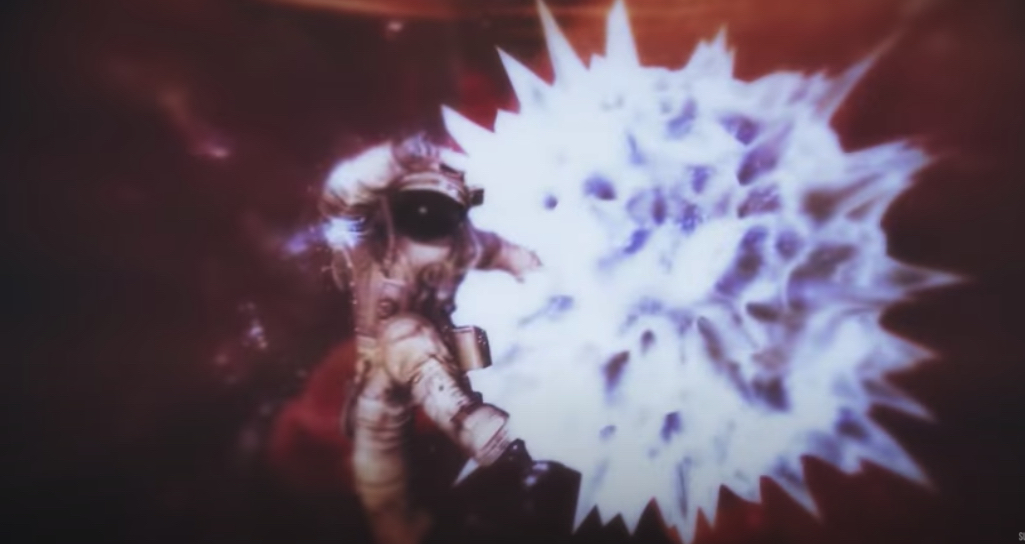 How would you survive being shrunk to the atomic level? And how could you pull it off in the first place?

From “Gulliver’s Travels” to “Alice in Wonderland” to “Ant-man,” the idea of shrinking has fascinated us for a long time. The atom, in all its splendor, is tiny. I mean really, really tiny, measuring in at 1 angström.

To put that in perspective, if you were to blow up an atom 1 billion times, it would only be as big as a tennis ball. While shrinking seems like it would be an amazing superpower, it would actually be a deadly fight for survival.

The first hurdle you’re going to have to deal with is your mass. If you shrunk without changing your mass, there would be so much compression that for an ant-sized person, the pressure underneath your tiny feet would be ten thousand times greater than at your normal size. It would be like a single ant-sized leg pushing down 70 kg (155 lbs) on each step.

Next, you would have to deal with your body turning against you. Your new, smaller size will affect almost every aspect of your biology. For example, if you shrunk be approximately 2.5 cm (1 in) tall, the surface area of your body, through which you lose heat, would decrease about 5,000 times.

Your lung area would be 5,000 times smaller, but you could still get the supply of oxygen you need. The way you extract oxygen from the air is dependent on the surface area of your lungs.

As you get smaller the area of your lungs is larger than the volume of your lungs, which means there’s more than enough air to go around. But you’re not out of the woods yet.

You would need to provide your body with more fuel, a lot more fuel. This is because the rate at which you produce heat is proportional to the mass of your body. 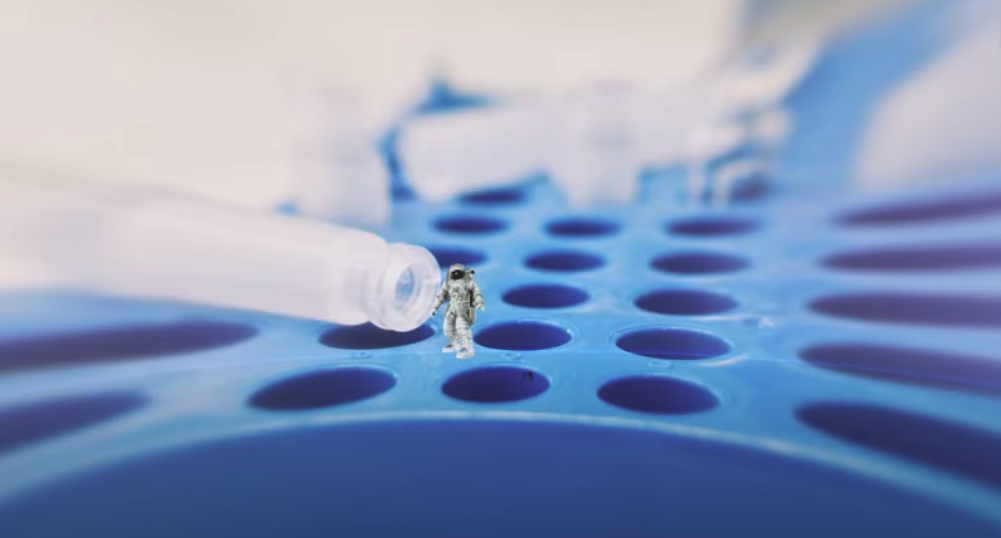 The only way to generate more heat is to increase your metabolic rate dramatically! This means you have to eat nonstop as the food needs to be digested in order to produce heat. You would have to eat as much food as your body weighs, every day, just to stay alive.

And this is just for a 2.5 cm (1 in) version of you. You’ll have even more dangers to face when you’re atom-sized.

During your shrinking process, you’ll notice the world getting bigger … and then darker. It’s estimated that if you decreased in size to approximately one 10,000th of your size, the lenses in your eyes would cease to work in just visible light.

Or, that may just be you passing out. When you take the big step of squeezing your feet into microscopic shoes, one single oxygen molecule will look like Mount Everest to you.

You’re literally smaller than an oxygen molecule. How long can you hold your breath?

So, if you feel up to the challenge, could you even pull this off? The big problem with shrinking down to the size of an atom is that the atoms in your body can’t be made any smaller.

And your body contains more atoms than the number of stars we can see in the universe. You’d have to remove some excess baggage. Is it possible to remove the atoms in your body?

Imagine a mosaic image, a picture made entirely out of smaller pictures. Much like these images, our body consists of DNA, built up by molecules consisting of atoms.

If you started removing pictures from your mosaic image, you might be able to remove a few and still see a resemblance to the original. But there is a limit.

After a while, we couldn’t understand the image. This is also true for DNA. We might be able to remove atoms from the molecules building up the DNA, but eventually, we would reach a limit and make a mess of your human body.

So until you solve that problem, no shrinking for you. But if you manage to conquer all the challenges, you would be able to experience the insane world of quantum mechanics.

If you learned to live in this environment, you could have a blast tunneling and jumping through impenetrable barriers on your path to chart the microverse. Truth be told, it’s probably easier living at the size we are. Mostly because we don’t have to deal with things like giant spiders.