What If You Were Injected With Graphene? 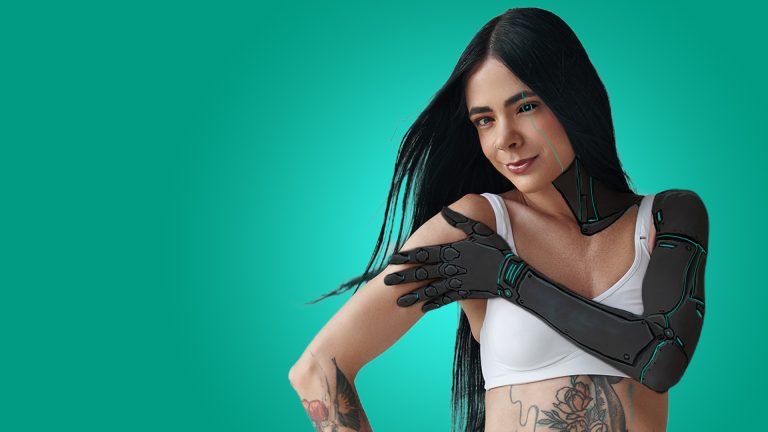 This transparent strip is made of one of the strongest materials on Earth. And now we’re going to inject this into your body. Could it make your cells regenerate faster? Would this mineral ever leave your system? And is it in you already?

Humans have been using graphite to draw since the Stone Age. And now we mine it to keep our batteries charged and machines lubed. But graphene, well, that’s something new.

This material, first seen in 2004, is only one atom thick. Found after peeling off transparent tape from graphite, the mineral stuck to the tape was named graphene. And it might be the first two-dimensional substance ever discovered. But don’t be fooled by its size.

Graphene is 100 times stronger than steel and powerful enough to repeal most gases and liquids. Discovering it has revolutionized battery and information technology. But if graphene atoms enter your bloodstream, what would happen to your cells?

You can create graphene oxide by oxidizing graphite. And this nanoparticle, graphene oxide, can be used in medical treatments since it breaks down in water fast. Drugs injected into your system could be delivered to their destinations faster thanks to this cheap and readily available substance. Studies in lab rats have shown that graphene caused tumors to shrink. Other tests showed that graphene might even make your bones regenerate quicker. But this all comes at a cost. We’ll come back to that.

Some false reports online state that some COVID-19 vaccines are 99% graphene oxide. Again, this rumor is false. But if that much graphene oxide entered your bloodstream, the consequences might be dire.

Remember, our knowledge of graphene is limited. So what do we know? Well, studies in mice show that graphene can build up inside the lungs. Graphene sheets only nanometers thick would grow and collect, causing fluids to build up inside your lungs. You could drown on the inside without even touching a drop of water. But what would graphene do to your brain?

If you were injected with graphene, a small amount could cross the dreaded blood-brain barrier. This roadblock in your nervous system stops bacteria and viruses from getting into your brain. But if graphene enters your brain, most of the mineral would dissolve over the next two days. But you’re not in the clear yet.

The jagged graphene nanoparticles could pierce your blood cells and completely disrupt their functions. And if it damages your kidney cells, proteins could leak into your urine. This would make your eyes and ankles swell. This condition, known as nephrotic syndrome, would also kill your appetite. Well, you might have lost that already.

While graphene has quickly revolutionized the tech and medical industries, we still don’t know what this mineral can do to us in the long run. Is it a miracle of nature? Or is it a killer in disguise?
I mean, it wouldn’t be the first time we tried putting something potentially dangerous in our bodies in the name of science. Like what if you drank snake venom?

What If You Drilled a Hole Through Earth?